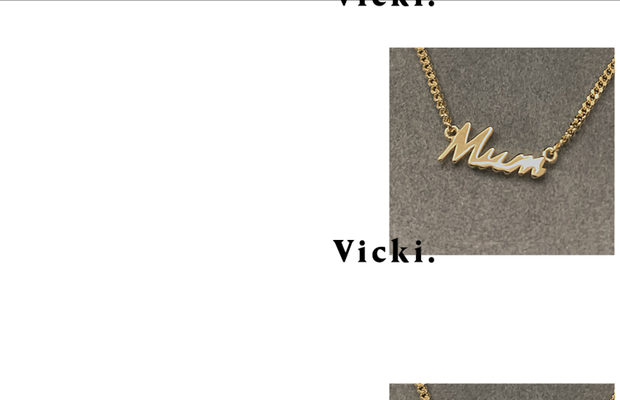 Today, Marie Curie is launching a campaign, National Day of Reflection, to bring the nation together to remember those who died during the pandemic.

The UK’s leading end of life charity is spearheading a National Day of Reflection on 23rd March, the anniversary of the UK’s first lockdown.

Marie Curie alongside 70 supporting organisations are asking the nation to take a ‘minute to reflect and a moment to connect’, to remember, grieve for and celebrate the life of anyone who has died during the last year and to show solidarity for the millions of people who have been bereaved.

“A National Day of Reflection will be especially important for the estimated 6 million people who have been bereaved since the pandemic began, who have been unable to properly say goodbye or comfort their family, friends, and colleagues in their grief. We want the nation to take a moment in time to reflect on the overwhelming loss of life we’ve faced and to reach out and connect with someone who is grieving – either by having a chat, sending a card, a message or spring flowers”, said Marie Curie director of communications, marketing and digital, Esther Jackson.

To support the essential role Marie Curie plays in supporting people at the end of their life, and drive awareness of the National Day of Reflection, Saatchi & Saatchi created an integrated campaign that encourages the nation to come together to remember those who died during the pandemic and support those experiencing bereavement.

At the centre of the campaign is a 60s film which uses powerful visuals of possessions of real people and families, as well as additional footage and imagery to convey a message of remembrance. 30s and 15s versions of the film will also run across TV and social media as part of the campaign.

Carol Telfer is a chaplain at Marie Curie’s Glasgow Hospice. Her dad Jim, from Clydebank, was a reprographics manager. He worked at John Brown’s shipbuilding company and was an electrical draftsman on the QE2. He was diagnosed with vascular dementia last year and died on January 18, following a short illness with Covid. He was 89. Jim’s chair features in the 60s film. Carol said:

“I wanted dad to be part of this campaign to show all the people across the UK who are grieving that they’re not alone. That what we’ve all been through is significant, and that whether you’ve lost someone personally or not, we all need to be doing something to remember these people – and help the people who have been bereaved to process their grief. My step-mum took the photograph of dad’s chair. She said it was the most difficult photograph she’d ever taken in her life. It was then, when I got the photo, that the significance of that empty space really hit me.

“Dad’s empty chair represents so much for us as a family. That he’s really gone, it’s final, he’s never coming back. And there are so many people going through that across the country and the world, in the hardest of circumstances during a pandemic.”

The film is accompanied by ‘Supermarket Flowers’ by Ed Sheeran, a song which was written about his late grandmother.  The TV ad concludes with the line ‘take a minute to reflect and a moment to connect’.

Guillermo Vega, CCO of Saatchi & Saatchi, said: “Whether it’s a photo on the wall, a wedding dress, the chair they used to sit in or the pen they used – possessions like this help us to feel close to the ones we love and those we’ve lost. We wanted to support the hugely important work that Marie Curie does and honour a challenging year for people up and down the country by conveying a message that while the person may no longer be with us, we can keep their memory alive – and that’s something to cherish right now.”

Other aspects of the campaign include a crafted coffee table book which will feature the objects left behind from the loved ones, alongside their name and their personal stories.

The campaign will be initially rolled out on TV, social and digital (including Facebook and YouTube), followed by radio and placements during the ad breaks of ITV’s new drama ‘The Year That Changed Britain’ and C4’s ‘The Great Pottery Throwdown’ and ‘The Corona Debate’.

The National Day of Reflection will see; a nationwide minute of silence at 12 noon, followed by a bell toll at 12:01, and the nation appearing on their doorsteps at 20:00 to shine a light using phones, candles, torches – signifying a beacon of remembrance and support for the millions of people that have been bereaved over the last 12 months. Prominent buildings and iconic landmarks will also light up across the UK.

The charity, renowned for one of the UK’s most recognisable annual charity campaigns, the Great Daffodil Appeal in March, hopes that the National Day of Reflection will become an annual event.