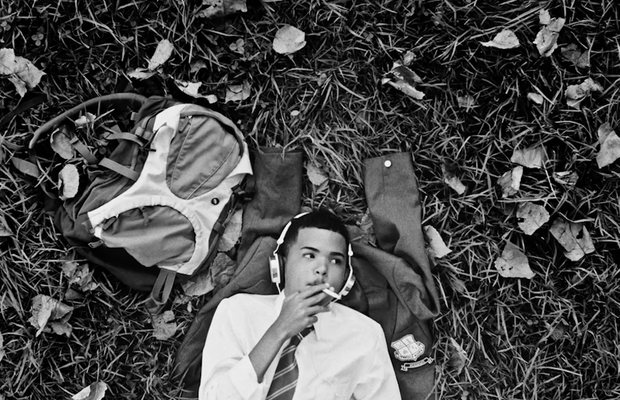 In March 2020, Marc Sidelsky’s ‘Close Encounters’ music video crafted for the Canadian band, Dearly Beloved, was awarded the ‘Best Music Video’ at CICLOPE Africa 2020. This award automatically makes the video a finalist at CICLOPE Berlin, which will be held later this year.

CICLOPE Africa is the first African award show that is solely dedicated to craft in moving image. Top producers and creatives globally and locally focus on the art of execution and choose the most well-crafted commercials, short films and music videos in the region.

Released in 2019, ‘Close Encounters’ is Marc’s first music video, which he wrote and directed. Marc was born in Toronto and built a friendship with one of Dearly Beloved’s vocalists, Niva Chow. They had often spoken of collaborating. Upon hearing this song, Sidelsky found the narrative came instantly to him. He insisted he had to produce the music video, expressing that the synthesis and cohesion between the music and the storyline were too powerful to ignore.

Shot in various locations across Johannesburg in collaboration with Ying-Poi De Lacy of Little League Films, this coming of age story alternates between black-and-white and colour, portraying the character’s fantasy life as far more vivid than his reality.

Marc commented: “The casting for this video was vital. The lead actor, Franklin Lodge, was an amazing find. He was so grounded; immediately empathetic and natural. His comfort in front of the camera, especially concerning the content, was staggering. It was his first acting gig – once I found him, I knew we had a shot at something special. But I feel the whole team was ‘cast’ perfectly. I can’t wait to hop into the trenches again with this crew. I’m very proud of what we achieved, and I have a few exciting projects percolating that I’m eager for us to all reunite on.”

Behind the Work: Be Careful What You Wish for in Surreal South African Nike MMW Ad