Matt was most recently head of production 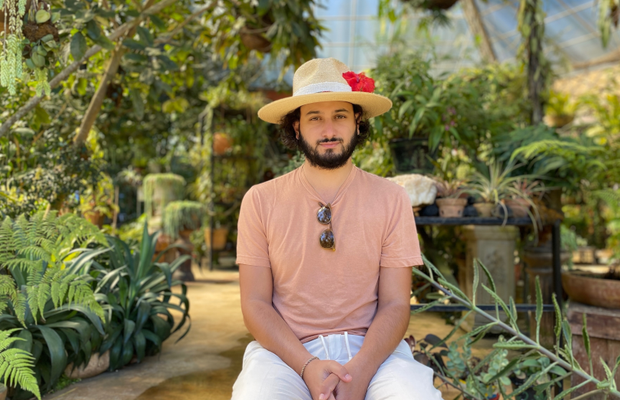 Matt has been with the company for over six years, working his way up from treatment coordinator & media manager to creative development executive, and most recently, head of production. Matt got his start in the industry working at various production houses as an assistant, including CoMPANY Films, Epoch, Park Pictures, and Über Content. Now a multi-faceted production expert, Matt has produced everything from short films to music videos to commercial content.

“I’m grateful to be at a company that has provided me with so many amazing opportunities for growth,” says Matt. “Since I started, I’ve had the pleasure to work with the best this industry has to offer. From all the producers at the company to the widely talented roster that I get to work with on a day to day basis, I look forward to continuing to push the company forward and creating new opportunities for our directors.”

“I have worked with many people over the years. But none that have impressed me as much as Matt ZB.” says Tim Case, founder/executive producer at S&D. "He is remarkably diverse. He is an excellent line producer, head of production, and now EP. He is most importantly a creative force and because of this creativity, he is also a gifted connection to the agency and director world.”

Matt will partner with EP and managing director Charleen Manca who has been with the company for 14 years. Tim adds, "They are a great compliment to each other. Char's a great inside “man” and as such, runs the company. And Matt is a great outside force. This is easily the strongest management the company has had in its 21 years."