The Mill LA senior producer on facing the unexpected, stepping away from the office and the importance of communication 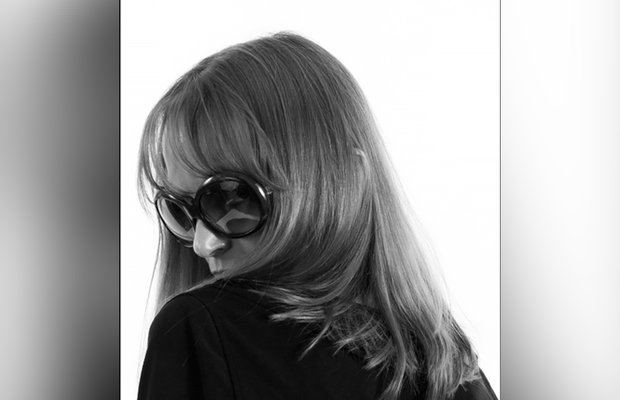 Erin Hicke is a senior producer at The Mill Los Angeles where she oversees an impressive roster of award-winning VFX projects. With over two decades of industry experience, Erin’s passion for producing captivating visuals alongside talented creatives drives her work.

In her time at The Mill, Erin has led a number of high-profile projects including HP’s whimsical holiday spot ‘12 Days of Real Time’, Game of War’s epic campaign ‘Unfolding Empires’ as well as other visual effects heavy spots for Nike, Facebook, Google and Xfinity.

Erin> I’ve always loved production and the idea of being 'in front of the camera' but it was never a goal of mine to work behind the camera. I landed in the industry as a happy accident when I went to an interview for a receptionist position at a small post production company.

Erin> I started out as a receptionist, knowing nothing about production, post production and Visual Effects. I learned about the industry by asking questions and observing my co-workers, and working my way up doing various jobs.

Erin> Trial and error, long nights and hard work. Watching and learning from my many amazing mentors.

Erin> There was not one production that was an influence, it was a group of talented VFX artists that showed me the 'behind the scenes' of how things were created. I was astonished when I witnessed first-hand the process of full CGI projects. I was even more intrigued the first time I attended a shoot and watched how every member of the crew worked together. Like an organised orchestrated circus! It’s quite impressive to observe all departments moving in sync for someone young in their career and not familiar with being 'on set' and the many roles and people involved to make it happen.

Erin> I definitely agree. As a producer you have to be flexible.

Erin> Technology evolves constantly. Our business thrives on the technology. There used to be tangible tape formats and printed film as standard and now all files are digital. Production into Post Production pipelines change by the minute, not to mention the robust hardware and software that has changed. It surprises me every day the technology we rely on and how it has changed in the last 10 years. From camera files to rendering or the type of digital deliverable files requested and VR experiences.

Erin> I am proud of nearly every production for different reasons. The obstacles that they were challenged with and overcome, whether it be schedule, budget, technology, pipeline and creative.

Erin> Tight schedules in a working from home situation have been challenging, however very rewarding when you are able to produce a picture on time and budget that everyone is proud of! It’s amazing how productions have been able to adapt to the challenges brought on by the pandemic.

Erin> As a young producer, I was attending a shoot where the production and agency closed down the 105 freeway both east and west for miles at peak commuting hours. At the time, it seemed extremely impressive! Driving on to the location, the police escorts had us entering the opposite way on the on-ramps and driving the wrong way down the freeway! Being a southern California native, this seemed impossible and a once in a lifetime experience. If anyone has had a long shoot day, you understand the hurry up and wait game, so we filled our down time taking reference pictures and doing things that you would never be able to do - like cartwheels down the freeway - in the fast lane!  It was that day that I realised the powerful influence the film/advertising/entertainment industry has in Los Angeles and throughout the world. That was the day I truly learned to respect what our industry can do.

Erin> To be a positive working influence on the project, client experience and the fellow team/crew members.

LBB> As a producer your brain must have a never ending "to do" list. How do you switch off? What do you do to relax?

Erin> I try to reduce ‘screen time' whenever possible, which allows me to enjoy other hobbies without distraction.

Erin> Working with a team and client to come up with a few options to solve a problem that seems/feels unsolvable. There are always a couple ways to ‘skin a cat’ so to speak.

Erin> There is no rule book or standardised job definition of duties. One day you’re a cheerleader, and the next an accountant…. You have to be flexible and adapt to situations.

Erin> I think open communication. It is helpful to understand the challenges that all parties are facing so we can meet on common ground and come up with a good solve that hopefully can accommodate everyone’s needs.

LBB> One specifically for EPs: Producers are naturally hands on - they have to be. How do you balance that in the more managerial role of an EP?

Erin> Communication. It’s important that you trust the people you work alongside. Trust your team, but be available and willing to answer questions they have, and stand behind the decisions they make.