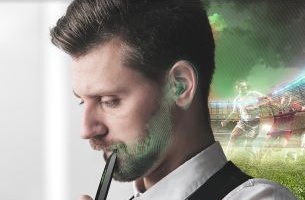 On June 14 the biggest football tournament in the world will take place again - the 2018 World Cup hosted in Russia.
On the occasion of the major sporting event the German supporters are challenged with the time zone adjustment, the creative team of Havas Düsseldorf has developed a smart device that unites the two greatest German passions: work and football.
In cooperation with the international radio platform service radio.net the "Football Pen" is released, which allows the discreet commentating of the World Cup matches even at work-typical times. Thanks to the station variety of radio.net, there is the right radio program in every situation on all matchdays. 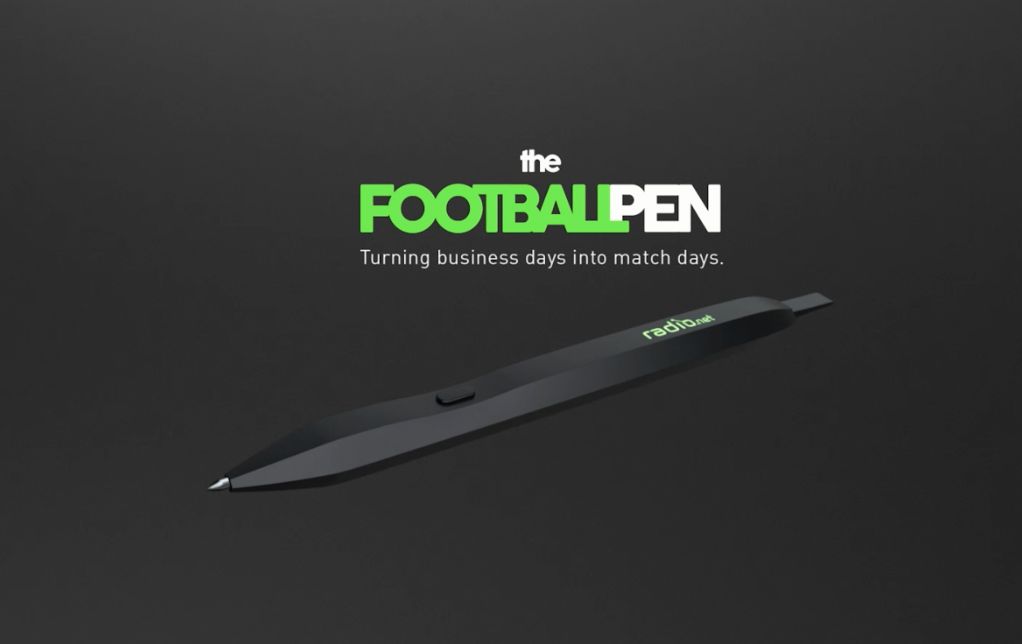 Russia, as the largest country in the world, accommodates a total of eleven time zones, of which five will influence the airing times for the German spectators during the World Cup. Especially in the group phase, when Germany meets South Korea at 16:00 CET, the private interests of many workers collide with local working hours. To solve this conflict, the "Football Pen" was invented: An apparently conventional ballpoint pen, which allows, when biting on a narrow plate at the end of the pen, to become the sole listener of radio streams. 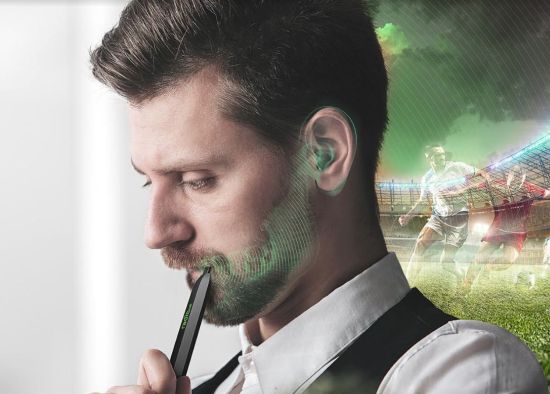 The trick: The anatomical connection of the ear canal with the jaw allows to make the audio program exclusively audible to the user. The usual, concentrated chewing on the pen during the Wednesday meeting could be become the tournament winning goal. 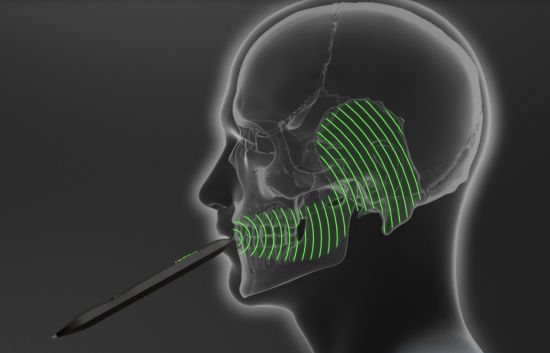 Bernhard Bahners, Managing Director radio.net on the cooperation project: "When we first heard about the idea of the “football pen”, we immediately knew: we have a match! Our Connected Device Company is always looking for new devices and ways to make radio and podcasts audible in a variety of ways: from classic PCs over mobile apps to smart speakers. The “Football Pen” is the ultimate discreet channel to listen independently and mobile to radio streams like the World Cup broadcasts - anytime, anywhere. Even after the World Cup, the "Football Pen" will surely become a smart everyday companion." 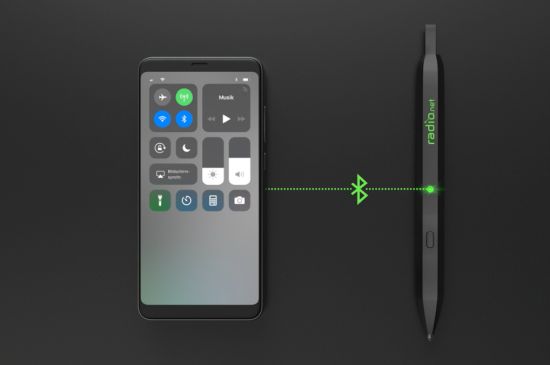 Chief Creative Officer Havas Düsseldorf and Executive Creative Director Digital Havas Europe Darren Richardson: „With the "Football Pen" we wanted to react to the imminent conflict between work and World Cup enjoyment. We thought how do we bring together the work commitment of German people and the passion for Football? The result is the "football pen" – an everyday object, which we hijacked to take advantage of human habits to create a the secret audio device.” He adds: "At Havas, we develop creations that are both fun and meaningful. We have a strong creation team of smart, international minds who daily think about how we can solve our everyday issues in an original way."
As part of the upcoming World Cup, radio.net will start a raffle of the limited "Football Pens". Furthermore, the exclusive campaign will be advertised extensively via social media and banner ads in Germany and Europe.