Melanie was previously an account director at the agency 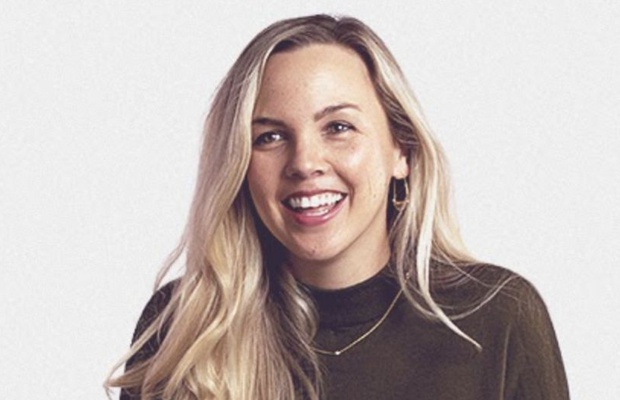 Previously an account director, Pearl has been at Union for six years and is an integral part of the agency’s growth. She has a knack for building relationships, getting things done and turning one-project accounts into AOR multimillion-dollar books of business.

“Melanie is a natural problem solver who quickly builds trust among her team members,” Wilson said. “She’s played a key role in the agency’s success over the past five years, so when we decided we needed to create and fill this VP role, Melanie was the obvious choice.”

Now as vice president of agency services, Pearl is responsible for maintaining organisational health, clarity, communication, and consistency across Union’s day-to-day operations. She focuses on driving results, complex problem solving, unity and accountability among the leadership team and their departments. She is also tasked with harmoniously integrating the services, processes and major functions of the business to ensure the agency achieves its vision and hits its growth goals.

With more than 13 years of experience in the digital marketing space, Pearl has moved from the client side to the agency side and from account manager to supervisor to director and now VP. In her six years working her way up the ranks at Union, she was responsible for growing key accounts such as RJ Reynolds, PepsiCo, Hendrick and Windstream.

Melanie is also VP of communications on the American Advertising Federation (AAF) Board for the Charlotte chapter. Her mission has been to increase awareness of the program, encourage networking and open opportunities for creatively minded individuals.

Planning for the Best: Being a Creative Translator with Megan Carrigan