Merman Captures the Endless Possibilities of African Spirit for Guinness 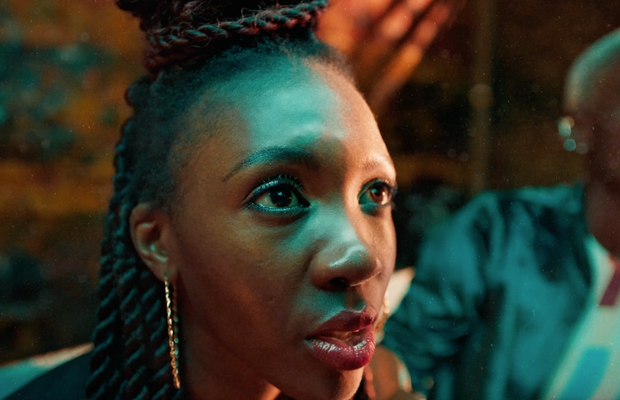 Siobhan Murphy, joint MD and executive producer at Merman: “This Guinness spot is Nicole Ackermann’s ‘first' for us at Merman London since she signed. We have been working with her on some big scale projects such as Gillette, Lexus and American Airlines with our Merman US side, but nothing here…yet. So we were thrilled when we landed this one, ‘Everything is Possible’ against some formidable talent. Nicole’s background as a director researcher certainly helped in terms of her treatment as they are so detailed and emotive. She captured the spirit of this with a mind-blowing moving image treatment along with a little help from her friends. It did the trick and the agency and client were sold. Looking back on the treatment, it is virtually match-cut to the final film, which is no mean feat. Particularly on this one.”

“On a production level we had to convince the agency and client to allow us to shoot in Nicole’s homeland (she is now based in London) South Africa, meaning none of them would be on the shoot due to travel restrictions and Covid. The client was in Ireland. Agency and our head of production, Clara Bennett in London and I myself in Turkey - all remotely. Oh and Nicole was shooting it in Cape Town with her production team, Romance Films. It was no mean feat. On a personal level I am just over the moon for Nicole as Guinness is an iconic brand to work with and it being her first job for us in London is quite something to be proud of. Our US office has nabbed her back temporarily but this lady is one to watch for her incredible visual flair, scale and originality. " said Siobhan

Nicole’s directing career kicked off with writing and directing theatre, finding that she had a passion for creating beautiful, emotional narratives. She went on to study film at Wits University in Johannesburg and completed part of her honours year through a scholarship program at Tisch, NYU. She immersed herself in the world of advertising through years of creative research and a stint at TBWA/Hunt/Lascaris before directing commercials. In the advertising space, she’s worked with major international clients including: The Economist, KFC, Singapore Airlines, Samsung, Nestle, McDonald’s, Whirlpool, Grey Goose and Burt’s Bees. Nicole is a passionate, detail-obsessed storyteller. She has a unique visual style and a strong intuitive approach to performance.