Merry Oz-Mas: A Flurry of Festivity from Australian Creatives 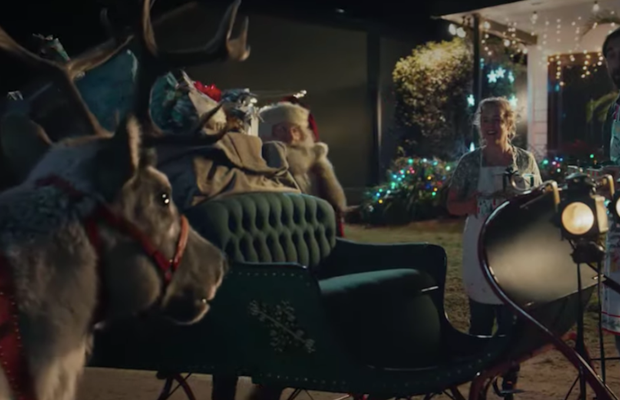 When the Covid-19 pandemic began in March, all thoughts of Christmas were put on hold for the festival felt as though it was aeons away. But now that the season is fast approaching, advertisers have been releasing their campaigns over the last few weeks. And one thing was obvious: this is the year for Australia to shine.
The country has been something of a success story when it comes to handling the virus and as a result, when advertisers and brands began plotting out their festive campaigns between July and September, shooting wasn’t as restricted as it was in some other parts of the world.
With a healthy sense of humour, fresh art direction and the uniquely sunny vibes of an antipodean Christmas, this year’s Australian holiday campaigns have felt particularly refreshing to watch – and a much-needed dose of modern escapism.
Whether it’s the contemporary twist on an imaginary dragon in St George’s Bank campaign from Saatchi & Saatchi Sydney, or the pleasing pastels and local wildlife in The Monkey’s Australia Post ad (CCO, Ant Keogh calls the piece a “modern Australian Christmas story” – and we can see why), this year’s festive ads feel uniquely fresh and fizzy.
Speaking a little more about their favourite festive films, creatives from Australian agencies tell LBB’s Natasha Patel the power of ideas and why the wonders of joy and magic were so much more important when responding to briefs. 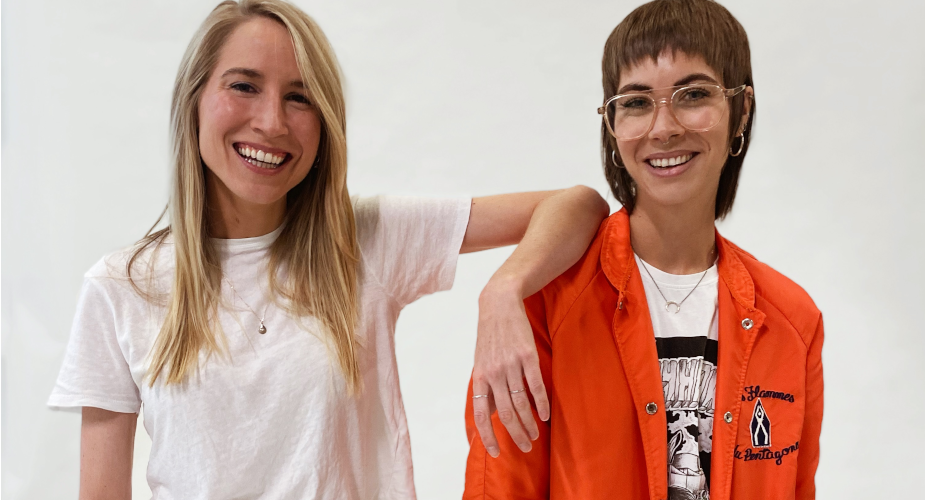 On ALDI’s Synchronised Santas: “It was late July when the Christmas campaign brief came in. Things were tenser, timings and budgets were tighter. After the year we’d had, we had to make a creative call. One: wallow in the tension. Two: ignore the tension. Or, three: break the tension, with a “joy bomb”. We’d call it breaking the ice but, it’s summer in Australia, so…
We combined Summer Christmas and the man in red, to give Aussies a joyous respite from the year. A buzz-lift. And, well, Santa in a reindeer bedazzled leotard? That just had to be done.
Then director Hamish Rothwell cloned him, eight times, with some Christmas magic from Blockhead VFX. Because of course there’s only one Santa. And of course he can clone himself eight times. How else could he bring ALDI’s full Christmas to Australia?
The added bonus was that it was Covid safe. Outdoors, in the regional town of Wyong. One man. One pool. You know, the one that looks like every swimming carnival we were ever forced to attend?
And Santa went above and beyond his job description. He went “Full Christmas”, belly-flopped into the silly season, danced with a feast on his feet, flipped over a tree, and joyously flew in the face of 2020. A combination of the Christmas and Aussie spirit. Defiantly festive, and a little bit bonkers.
As for next year? We’re not sure, but creative work and innovation have a way of coming out of adversity.... and that gives us hope. Like the man in red. So, for now, we’ll just say, “Merry Christmas”. Eat, drink, and be cleanly.” 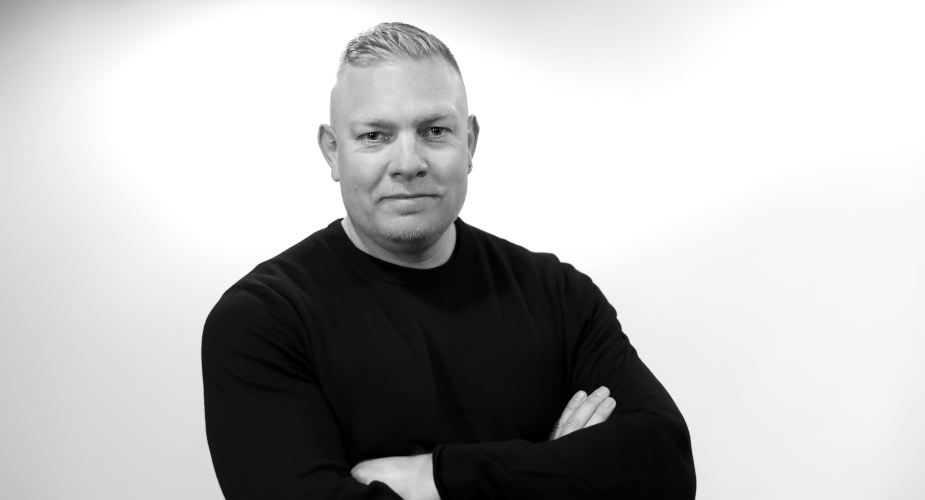 To be honest I thought there would be more local work with ‘Covid nods’. But, it seems for the most part, brands are putting the recent past behind them and keeping it light. I can just imagine the conversations in marketing departments around looking forward, about bringing hope etc. Perfectly valid of course but when there’s a tension to play off I’d prefer not to miss that opportunity.
I think it’s the acknowledgement of the moment combined with the glorious idea of catching up on a year’s worth of celebrations that makes the Myer campaign ‘Bigger Than Christmas’ a bit of a highlight in the region this year.
It hails from Victoria where lockdowns are still raw but the insight whilst particularly pointy down there won’t be lost on anyone in Australia. Or the world for that matter (but that’s more an award show thing right?)
Myer has proven in 2020 you can tread a fine line in a serious situation deftly with a combination of feels and funnies. I also feel warm towards them as a result, shock horror. Personally, I think ‘Bigger Than Christmas’ can be an enduring annual platform for them, but as you know, things change. 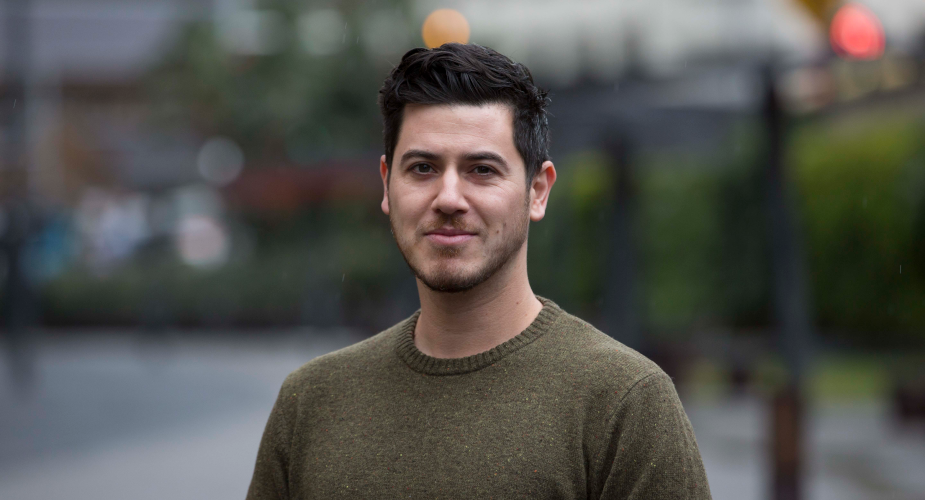 For many brands, Christmas advertising is a luxury. Like Super Bowl and other marquee moments, it’s a chance to relax the shackles of commercial KPIs and revel in building brand affinity through brilliant storytelling. But 2020 has proved pretty bloody adept at robbing us of our luxuries.
Belts and budgets have been tightened, and marketing dollars have rightfully been refocused on other business-critical areas. And so, what’s painfully obvious is that, this year, far fewer brands have been able to dive into the festive spirit of brand ads. There are just less out there. It’s a real shame, because a little fun and luxury is exactly what we all need right now.
With Stockland, we were in the privileged position of having a Client who was not only able to create Christmas brand advertising, but who also saw the value in using it, first and foremost, to entertain. After all, with our lives more restricted than ever, audiences are consuming culture and entertainment more voraciously than ever. We wanted to stay true to that, and make sure we were creating entertainment first.
I loved the fact that we are able to continue a story from last year and reintroduce popular characters. Yes, we nodded to the difficulties of the year, but this sense of continuity made it feel like the bigger themes of the festive season - wonder, joy, magic - could transcend even a shitter of a year like 2020. 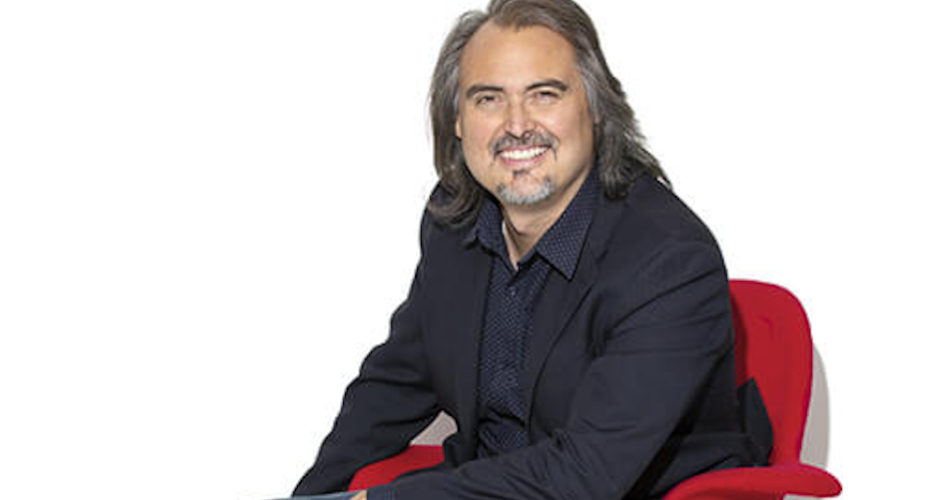 What a weird year 2020 has been. The Covid-19 global pandemic threw a massive spanner in the works for all our plans, so expectations for Christmas ads were accordingly low. Australia has never been a beacon of creativity when it comes to big Christmas ads (ALDI being the noticeable exception).
The standard fare has always been happy families around Christmas lunch tables, kids opening presents by the tree, beautifully styled hams and turkeys, Aussie prawns generously in offer, cold or hot, (aren’t we special?), throw another shrimp on the barbie mate, look at those mince pies, hey? Add an unexpected guest or two, usually arriving right on time for Christmas lunch from a land far away in a national carrier and voila! Instant Christmas.
However, this year has proven to be different. From MYER’s ‘Bigger than Christmas’ extravaganza to Target ‘There’s a better way to Christmas’, from Woolworths’ naughty reindeers to ALDI’s synchronized swimming Santas. I don’t remember a better year for Australian Christmas ads. There was a big push this year for interesting ideas and engaging storytelling among some of our biggest retailers and I sincerely hope their investment is met with a well-deserved return, in a year to bloody forget.