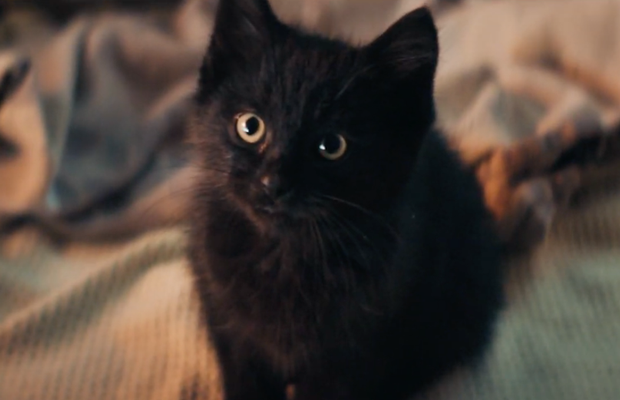 Tonight, the Dutch State Lottery is launching a new campaign for the New Year's Eve draw. The main role in the campaign, themed 'Believe in Luck', is once again given to an animal. This time it’s a black cat called Frummel. The kitten remains as the last of its litter. But once he’s adopted, it turns out that black cats don't always bring bad luck.
It is gradually becoming a December tradition: the Dutch State Lottery’s campaign for the draw on New Year's Eve. Following the dog Frekkel (2018) and hedgehog Freddie (2019), the black kitten Frummel is now going to play the leading role this year. Because of the superstition that black cats bring bad luck, the kitten is the last one left of its litter. However, the new owner is not put off by this and is immediately rewarded as it turns out that Frummel is a very special cat: the kitten brings good luck every time it meows. Ultimately, when its new owner has the possible winning ticket within reach, Frummel gives him a hint. However, the owner is selfless and trusts in fate and grants what is potentially the main prize to a young, pregnant couple behind him in line.
“The New Year's Eve draw has grown to be a true phenomenon. It has become a permanent part of New Year's Eve for millions of Dutch people and an annual challenge for ourselves. Every year we try to present a story that touches the Dutch population. Therefore, Frummel is a wonderful successor to Frekkel and Freddie, with a beautiful and relevant message: The best kind of happiness is someone else’s" said Arno de Jong, CMO Nederlandse Loterij.
Darre van Dijk, chief creative officer, TBWA\NEBOKO, commented: “The strength of this campaign lies in the disruption of the idea by giving the symbol of misfortune, a black kitten, the leading role. With Frummel we show that the most beautiful things can happen by trusting in your luck.”
The campaign launched yesterday with a film of one minute and 45 seconds, to be broadcast on all channels. Furthermore, the campaign will be omnichannel; broadcast on social media, online, radio, digital OOH and used for the retail channels. There will also be various (PR) activations. 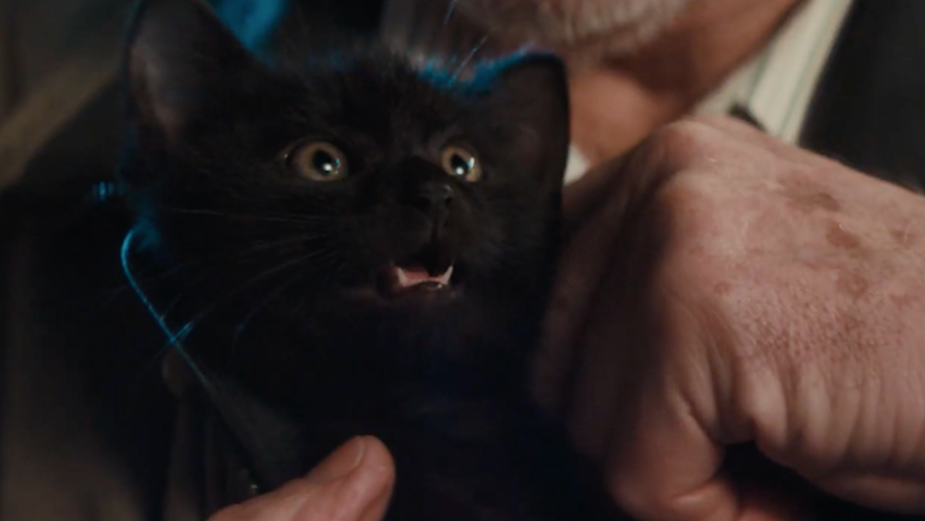 The campaign inspired the Dutch State Lottery to think about how they could bring more luck to the animals in the Netherlands. An initiative was created, in collaboration with local shelters and the national organisation, Dierenasiels.com, to put a spotlight on Dutch shelter cats. There will soon be posters hanging all over the bigger Dutch cities with photos of ‘Frummel's friends’ who are looking for a new, caring home. Besides the cats from the posters, other shelter cats from all over the Netherlands can be found here. Because, of course, all shelter cats deserve a chance at a bright future.
Every year the Dutch State Lottery’s New Year’s Eve campaign is highly anticipated by the Dutch public. The Dutch State Lottery received a ‘Gouden Loeki Award’ in both 2018 and 2019, and on top of that the dog ‘Frekkel’ also won a silver Effie in 2018.