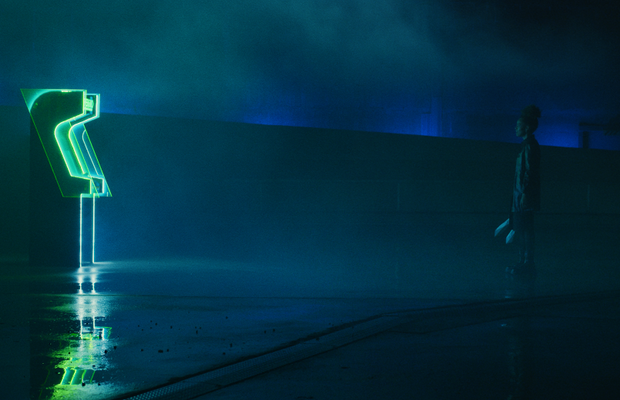 MongoDB, the leading, modern general-purpose database platform, has released a gritty choose-your-own-adventure style film that will leave audiences guessing until the last minute. Titled 'Day Zero', the interactive film is part of a full social and digital campaign promoting MongoDBAtlas - a fully-managed cloud database service.
The core of MongoDB’s Cloud offering, Atlas provides developers with complete database management, allowing companies of any size to focus on what they do best and leave the data details to MongoDB.
The saga, 'Day Zero', tells the story of two cofounders, Ji and Malena, and their fictional video game 'Operand'. The action-packed adventure takes place on the eve of their game launch, opening with a disagreement between the co-founders over their ousted former partner which sparks an immersive chase for answers. Viewers can interact with the narrative by choosing from on-screen choices that dictate what the protagonist does next, including technical choices that highlight scenarios true to what developers frequently face. Malena slowly realises she is in a setting much like the open world of her exploratory video game. With twists and turns at each decision, the audience is in suspense until the final surprise ending. 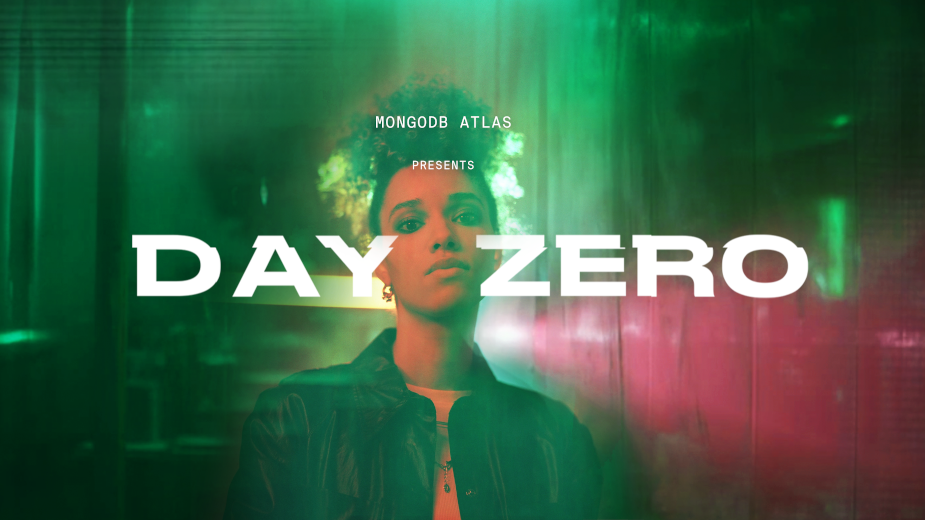 The narrative was conceptualised with a developer-first approach and based on deep research and discussions with the developer audience. The resulting film is highly tailored to the audience and the situational choices they find themselves in when creating high performance data products.
Along with conceptualising the choose-your-own-adventure creative - a first in brand-building advertising efforts for MongoDB - agency Giant Spoon handled all aspects of the 360 campaign, including strategy, media strategy, media planning and buying, social, creative and creative production.
MongoDB’s Atlas platform is available on 70+ regions across AWS, GCP, and Azure. Best-in-class automation and proven practices guarantee availability, scalability, and compliance with the most demanding data security and privacy standards.
"We built our MongoDB Atlas awareness campaign on deep research to connect with our most important audience, developers,” said Rishi Dave, chief marketing officer, MongoDB. “The insight gave us the courage to be bold in our creative execution, which is consistent with both our company's DNA and the psyche of our developer audience."

The Holiday Season Will Be Unremarkable. And Brands Need To Be Ok With It.