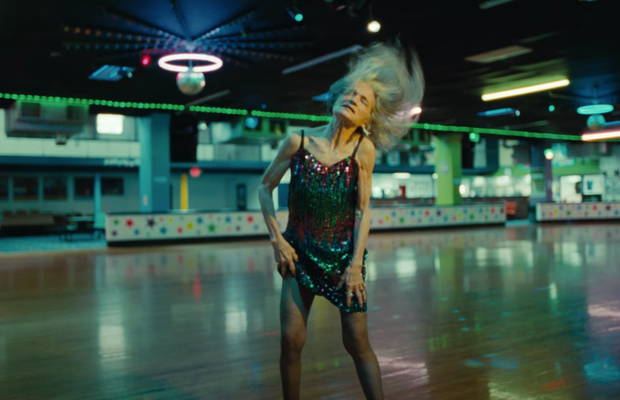 The third single off of Moullinex’s recently released album Requiem for Empathy, Inner Child is a haunting song that is rooted on the dancefloor, yet capable of transporting the listener to introspective contemplation, much like the film Daniel has created. The piece perfectly captures the visual essence of the track.

As an artist, Moullinex thrives in intersections: science and art, spontaneity and formalism, organic and artificial, isolation and community. From melancholic electronic textures to exuberant house and disco, his productions have seen him being praised by his peers and audiences globally. Portuguese filmmaker and photographer Daniel is known for strong, cinematic visuals and honest storytelling that captures the nuances of real life and the beautiful melancholy of humanity. His previous work has been shown at film festivals in Europe and North America, the International Center of Photography, and has won international recognition, including an ADC Young Guns award.

Says Daniel: “I wrote the script for this music video almost a year ago but filming with septuagenarians and octogenarians during a pandemic did bring some challenges, so we postponed it until the vaccines came around. The casting process took a lot of time, too, because we were looking for three very specific actors.”

He continues: “I admire Moullinex’s music and when I listened to Inner Child these visuals came automatically to my mind. I like this idea that you don’t make up a film, the film already exists and you’re just finding and refining it. Through casting, scouting, and rehearsing you discover more and more of what the story really needs to be. It was all a very organic process. I just listened to what the story really wanted to be. The objective of the lingering camera work is to really connect with these three beautiful souls.”

The film has already received industry accolades, including a Nowness Pick and a Vimeo Staff Pick.