Produced by La Doble and directed by Lemon with Wunderman Thompson Argentina and Dhélet VMLY&R, the film draws attention to non-consensual dissemination of images 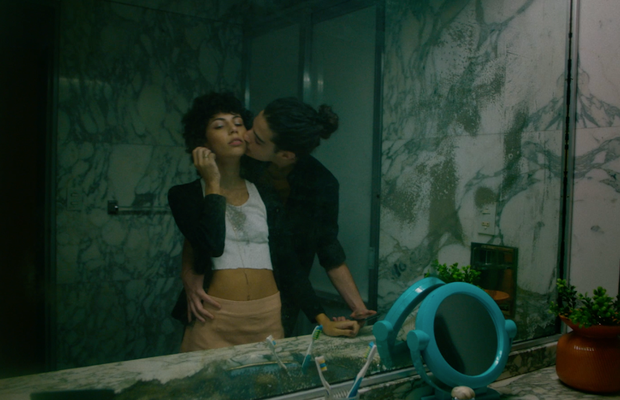 The lockdown has increased the sharing of intimate images. In many countries this caused the porn-revenge complaints to rise and irreversible damages which lead to the death of a number of victims. Faced with this alarming situation, Wunderman Thompson Argentina, Dhélet VMLY&R and Movistar sought to change the traditional communication, to raise awareness and make the non-consensual dissemination of images and videos problem visible to all.

The new Movistar campaign, devised by Wunderman Thompson Argentina and Dhélet VMLY&R, shows the game of two young people filming each other with complicity, until the codes are broken. Composed of film, radio and social, it seeks to provide support to people who are in this situation and to raise awareness among all.

“It is a social problem that grows year by year and it is very difficult to stop. We use a very symbolic day to launch this campaign and also to remember that users of social networks are responsible for what we share and the effects that this can cause. We are really happy that Movistar has wanted to address this issue with a different and bold tone of voice”. Natalia Benincasa, CCO of Wunderman Thompson Argentina commented.

According to Faro digital, sexting is the practice of voluntarily sharing content of a sexual nature through digital technologies. There is nothing wrong with sexting itself, since it is a genuine act between peers where there is no deception. The problem arises when one of the parties is not part of that consensus or is used as revenge or manipulation.

“A few years ago we have been working with the purpose of promoting the good use of technology in all areas, promoting preventive and positive behaviours. With this campaign we want to help everyone to reflect before forwarding an image or an intimate video, without understanding the impact it can have ” said Almendra Ogdon, head of advertising and brand at Movistar.

If you received private images, you can stop the vitalisation.

You Open a Newspaper – and It’s Full of Briefs!