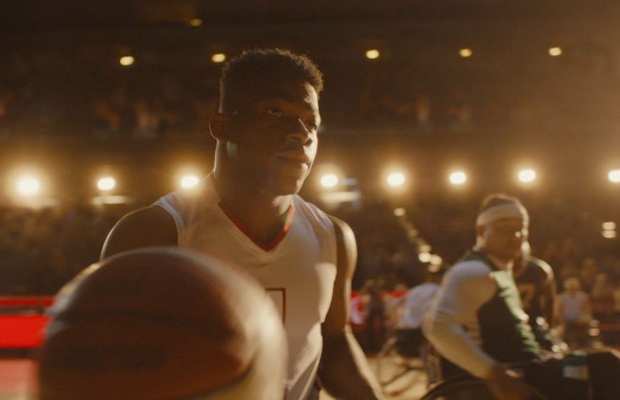 As we gear up for a summer of sports MPC has partnered with The Community and director US through RESET to immerse viewers by empowering real emotion and real human connection.

Samsung’s new global campaign demonstrates that it’s our devices that will enable us to be there. Through Samsung, geography dissolves and we become fully immersed in the experience - no matter where we happen to be. Even more importantly, we’re able to be with the people we treasure the most and feel all the emotion of those connections as they play out against the backdrop of the highest level of sport.

MPC collaborated with directing duo US to craft an epic cinematic journey, featuring people brought together over great distance by Samsung, giving them a spectator experience that’s just like being there. It’s exciting, energetic, and above all emotional. As the film crescendos, feelings of connection, exhilaration, and awe build within our characters, expressed through artful, high-end visual storytelling.

MPC crafted the stunning VFX visuals including the stadiums and sailboat scenes, Thiago Porto, VFX Supervisor at MPC said: “I wanted to bring the excitement of the summer of sport to the film. For our moments in the stadiums, we created CG crowds and environments that help fully immerse the viewer into the experience. For the outdoor stadium we built in CGI on top of the one we shot to help give it the true size and scale of a physical stadium, we used set extension to make the location more grand and populated it with a crowd that fits with the covid protocols of distancing.”

Alvin Cruz, Senior Creative Director at MPC said: “Creating something with this much detail was incredibly intricate but also lots of fun. US and The Community gave us the opportunity to push the campaign both conceptually and in its execution. Lighting was key to illustrate how the characters became more immersed in the experience - such as the shadows of the boats passing through the classroom, teasing what’s to come.”

Jessie Amadio, VFX supervisor at MPC added: “We’re honoured and humbled to help Samsung, The Community and US tell their story of connection and exhilaration through technology, the premium result is a testament to all those involved. We hope viewers enjoy the magical and passionate experience.”

The campaign shows how our Samsung devices are the catalyst for these immersive moments. They plant the seed, which grows and blossoms until eventually you forget about your surroundings and find yourself emotionally transported to another world. And in the end, it becomes clear that what these devices are actually enabling is the power for people to connect and feel.