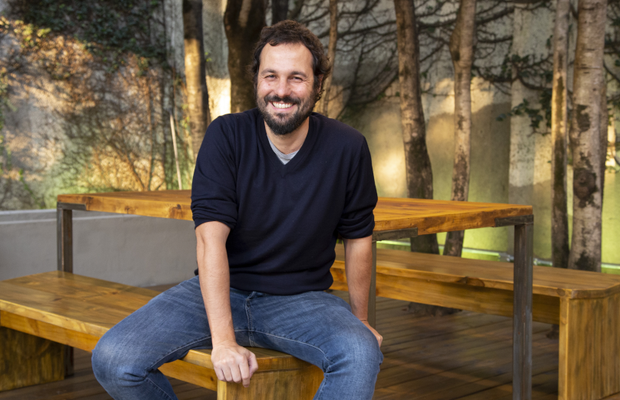 Through the fusion of creative talent, data intelligence and technology, his mission will be to promote new digital creative solutions that produce a positive impact for brands, consumers and society.

Félix will work side-by-side with María Martínez, head of the agency in Spain, who says she has found the ideal partner to lead the creative future of the agency. “Félix is passionate about brands and their purpose, with a huge innate curiosity about the force that technology and data can add to creativity. This combination, so solid and courageous for a creative, is what has allowed him to surprise us with digital disruptions to the commerce experience that has been stuck for so long in purely technical optimization, just to give one example of his many successes,” she says.

Félix del Valle returns to Spain following six-years as CCO at Ogilvy Brasil. Prior to Ogilvy, Félix served as general creative director at Contrapunto/BBDO.  With extensive experience and recognition in the sector and more than 30 Cannes Lions, throughout his career he has received numerous distinctions and awards at the major national and international advertising festivals, such as Laus, Clio, Eurobest, Effies, Epica, Communication Arts FIAP, El Ojo de Iberoamérica, El Sol and Club de Creativos, among others. Furthemore, he has been a jury member for The One Show, D&AD, Cannes Lions and jury president at the XIX National Creativity Awards promoted by the CdeC, and in 2018 he was named ‘Professional of the Year’ by Colunistas São Paulo.

Ronald Ng, MRM global chief creative officer, says: “I’ve been a fan of Felix for many years and having him lead one of our star offices will be transformational for the MRM network. His energy, personality and track record of creative innovation in commerce, mobile and emerging tech is a perfect fit for our client partners. I can’t wait to see what 2022 holds for MRM Madrid”.

With the appointment of Félix del Valle, MRM Spain continues to strengthen its management leadership through high-profile signings in the sector.