New campaign created in partnership with the global organisation NO MORE 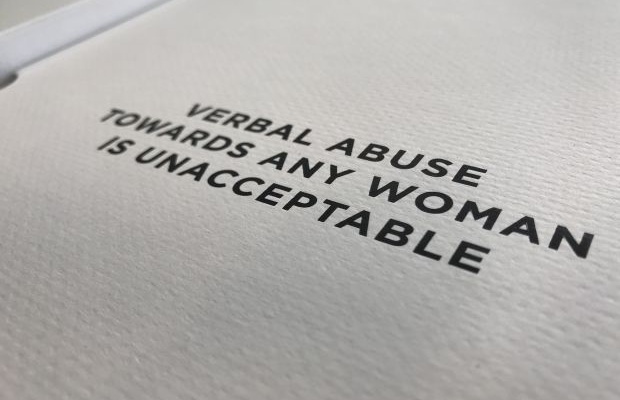 MRM//McCann London has launched a new initiative to increase public awareness around verbal abuse and its danger signs. The effort was created in partnership with NO MORE, the global organisation dedicated to ending domestic violence and sexual assault by increasing awareness, inspiring action, and fuelling culture change.
The haunting new campaign – devised as part of Sexual Assault Awareness Month - uses voice technology to demonstrate that verbal abuse towards any woman is unacceptable. The creative depicts a skilled Echo Dot which responds to verbal abuse not in Alexa’s voice, but with the voices of victims of verbal and physical abuse. Certain phrases with an abusive tone and containing expletives have been programmed to elicit a direct and impactful response from one of the victims.
Research shows that verbal abuse is often a precursor to physical and sexual violence in the home. It is estimated that at least one in every three women globally will be beaten, raped or otherwise abused during her lifetime. In most cases, the abuser is a member of her own family. Living with an abuser can also cause long-term chronic illnesses. Eighty-one percent of female survivors struggle with a chronic health problem brought on by the ongoing stress of living with an abuser. Survivors of intimate partner violence are 70% more likely to have heart disease. 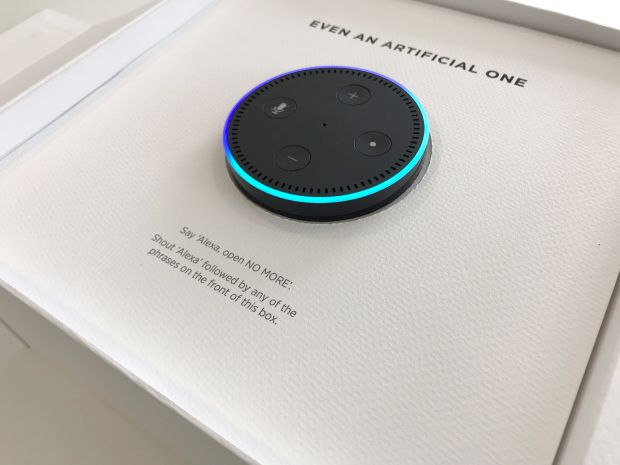 Pamela Zaballa, global executive director of NO MORE, said: “We are grateful for the creativity of the geniuses at MRM//McCann for this innovative effort to raise awareness about verbal abuse. This is a type of abuse that some survivors don’t even realise is occurring until it escalates to dangerous levels. And often, the symptoms of verbal and emotional abuse go unnoticed by loved ones.” 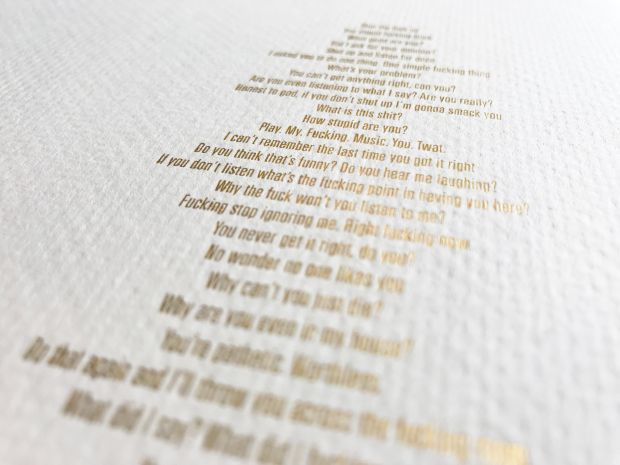 Voice assistants are abused thousands of times every single day. They are cursed at and sexually demeaned in homes across the world.
Domestic abuse survivor Claire, who helped support the initiative, said: “I wish someone could have explained to me what was going on whilst I was in an abusive relationship. At first, I thought domestic abuse was just punches and bruises, but it’s not. I hope this campaign can help spark a lightbulb moment for anyone that knows there is something not quite right about their relationship, that they know they can get out and that they are not alone.” 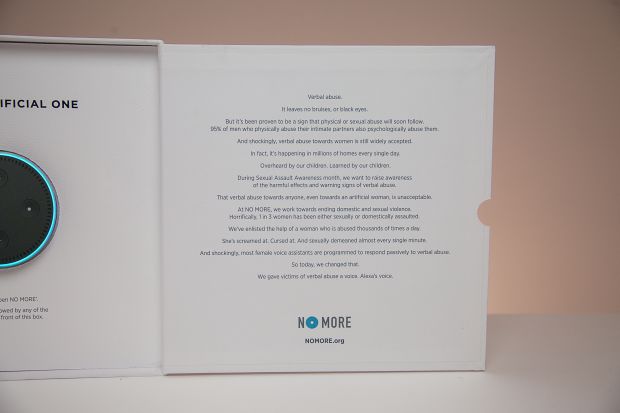 Nicky Bullard, chairwoman and CCO of MRM//McCann London, said: “No one seems to talk about the warning sign that is verbal abuse. Using voice technology is both a relevant and disruptive way to do so. What’s more, most voice assistants are programmed to passively respond to verbal abuse and that’s not acceptable either.”
The concept, implementation and its packaging were devised and created by creative agency MRM//McCann.