Kate was most recently global president and chief operating officer 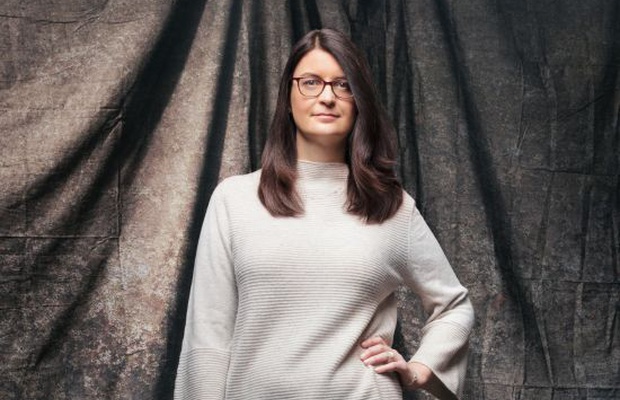 MacNevin, most recently global president and chief operating officer, brings a long track record of proven success at MRM//McCann, as well as more than 25 years of marketing communications experience, to her new position. Over the past year as global president, she has led MRM//McCann through a period of explosive expansion from the business, reputation and creative perspectives, driving business results for clients including General Motors, GSK, United States Postal Service and Cisco.

“Kate has two things in equal measure that set her apart: An insatiable desire to learn and curiosity that challenges the norm. She inspires everyone in her orbit, and the results of that inspiration are clear in MRM//McCann’s ongoing success,” said Bill Kolb, global president, diversified agencies, McCann Worldgroup. “Kate is a visionary, and I don’t use that word lightly. Under her watch, MRM//McCann has become an industry leader, and under her continued guidance it will no doubt continue to thrive.”

With MacNevin at the helm, MRM//McCann has added many major new global clients to its roster including Honeywell, Corning, Subway, Clarks Shoes, L’Oréal, Crystal Cruises, Hitachi and Party City, growing the agency overall in 2018 by 15 percent. Her leadership has resulted in the agency earning multiple award wins at Cannes, The Webby Awards, D&AD, Effie Awards and The One Show. Additionally, over the past two years, MRM//McCann has been recognised with some of the industry’s highest accolades, including being designated two years in a row (2017 and 2018) as a 'Leader' in Gartner Inc.’s Magic Quadrant for Global Digital Marketing Agencies, as Ad Age’s B-to-B Agency of the Year in 2018, and as the Top Large Agency of the Year at the Digital Analytics Association’s Quanties Awards.

Harris Diamond, Chairman and CEO of McCann Worldgroup, said: “Kate and I started closely working together when she became executive director of global operations for Commonwealth//McCann. Throughout her career with us, she became renowned for her ability to stay focused on driving our client’s growth. At MRM//McCann she has shown how this commitment improves and expands effectiveness, creativity and innovation in the CRM, digital and ecommerce platforms.”

MacNevin first joined McCann in Toronto in 2006, was named to head the agency’s Canadian General Motors business in 2009, and then moved to Detroit in 2012, where she became Executive Director of Global Operations for Commonwealth//McCann. In 2014, she was promoted to EVP, Executive Director of Global Operations for Commonwealth//McCann, and in 2016 she transferred to become Global Chief Operating Officer for MRM//McCann. Kate was promoted to Global President of MRM//McCann in 2017.