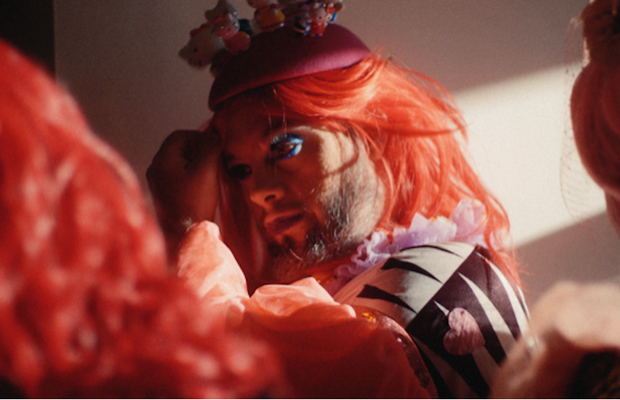 Jess Kohl’s uplifting film about a troupe of drag queens and kings with Down’s Syndrome is just the tonic for anyone missing out on Pride celebrations this year. The PRETTYBIRD UK director has made a heart-warming and joyous film following ‘Drag Syndrome’, a group of professional drag artists, which is featured as the second instalment of British Vogue’s specially commissioned Pride 2020 video series.
Jess Kohl describes the short film documenting a collective of drag kings and queens with Down’s Syndrome with big personalities, who she describes as "complex, tough people doing their own thing, walking paths that haven’t been walked before, and opening doors for others in the process".
‘Drag Syndrome’ documents a day trip to RuPaul’s DragCon UK when the performers take to the stage as part of virtual Pride celebrations. The event was the first of its kind in the UK and Drag Syndrome’s life-affirming performance struck a poignant note during 2020’s virtual Pride when reflection is taking precedence over celebration. Kohl explains: “People are taking time to rethink about what Pride is, to remember how it started and to honour people like Marsha P Johnson [the late African-American transgender activist]. It’s heartbreaking for isolated people [not being able to come together in person], but there are positives to come out of this.”
Kohl describes the emotional impact of Drag Syndrome’s performance: “It was a crowded, intense and overwhelming environment,” Kohl explains. “They were understandably nervous before going on stage, but the crowd embraced them. Seeing their disabilities celebrated in an environment that’s both fun and challenging for them was empowering.”
Jess Kohl’s work often focuses on marginalised communities, many of them within the LGBTQI+ communities, and she spends time with the people she documents in order to get a genuine insight into their lives and psyche, which results in an honesty from her cast that is rare in documentary filmmaking.
The film was produced by PRETTYBIRD UK with executive producer Juliette Larthe, producer Benji Landman, and directors of photography Adric Watson and Ben Cole. 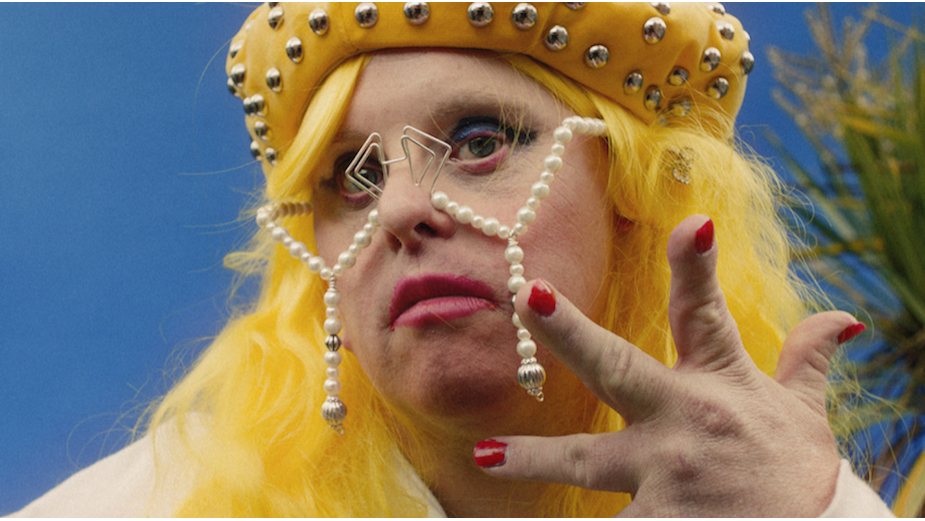 PRETTYBIRD UK co-founder Juliette Larthe commented: “PRETTYBIRD both here and in the US was founded on the pillars of inclusivity, diversity, gender parity and equality which is reflected within the company, on the roster of represented talent, and on set. These core values are vital to us, I/ we have striven for inclusivity and gender equality within our teams, behind the camera and especially with our roster of directors and creators. I’m happy to say that this commitment with a focus on talent is reflected in the diversity and inclusivity of our directors’ work. We are here and in the US, are proud to be involved in films like Jess Kohl’s Vogue commission ‘Drag Syndrome’, which truly embodies the spirit and truth of striving for equality and equity which we now call Pride.”
Her approach to filming ‘Drag Syndrome’ was one of empowerment for the performers, and offering a more truthful view of their personalities and their world and steering well clear of lazy stereotypes or clichés about disabilities, gender and sexuality. Kohl explains: “I wanted to change the, ‘oh, they’re so sweet’ reaction that these individuals often receive. “Drag Syndrome’s artists are radically challenging preconceived notions of sexuality, gender and disability, while being authentically themselves. What about that is sweet?” 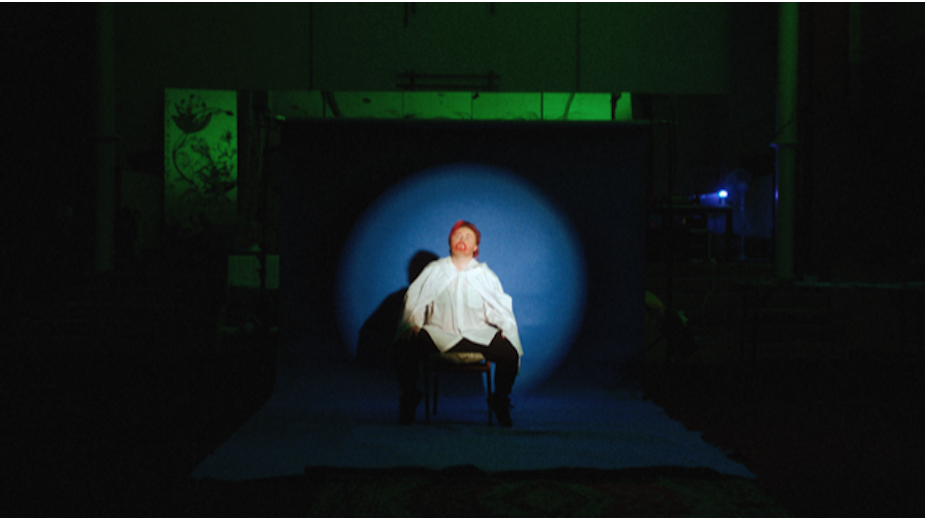 The drag kings and queens include Justin Bond, Horrora Shebang and Davina Starr, each with their own star quality and unique personality that Kohl captures in the film: “There’s a real mix of strong personalities. Some identify as gay, some would like to transition, and others just like to dress up.”
There are some poignant moments in the film when we hear some thought-provoking comments from the performers which really embody the spirit of Pride; 'Be yourself, and head up high', 'We are who we are. So get over it.', and 'You can be yourself and you can perform with Down’s syndrome, you can. It helps you, it guides you. You follow your dreams, you just love being who you are'.
Kohl hopes that films such as this one 'celebrate queer culture, and help people, particularly the vulnerable, feel connected'.