Ned McNeilage, executive creative director of BBH LA, on working as a junior under the Wieden+Kennedy co-founder 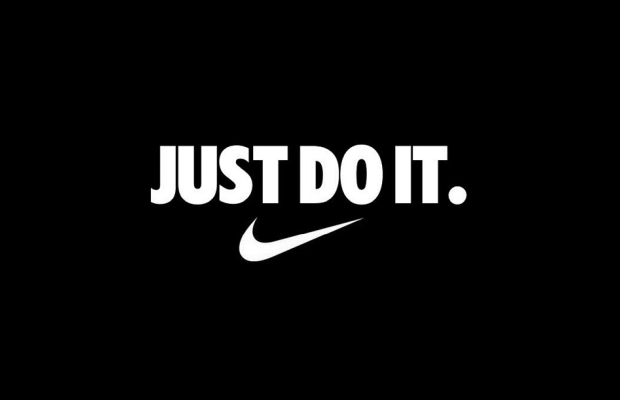 Dan Wieden needs little introduction to the advertising industry. He's the co-founder of Wieden+Kennedy and coined one of the world's most famous brand taglines, Nike's 'Just Do It'. And so it's little surprise that he's the creative hero of BBH LA executive creative director Ned McNeilage (and likely many others).
Q> Who would you say is your creative hero?
Ned> When I think of a creative north star, it’s Dan Wieden. Lou Reed came in second. Sorry Lou Reed.
Q> How long has Dan been important to you and what are your first memories of meeting him or coming across his work?
Ned> I was just two years into my career when I got a phone call from Dan (and Susan Hoffman). A tape arrived to my house in Australia, it had Walt Stack and Bugs Bunny on it, Nike was reshaping everything. 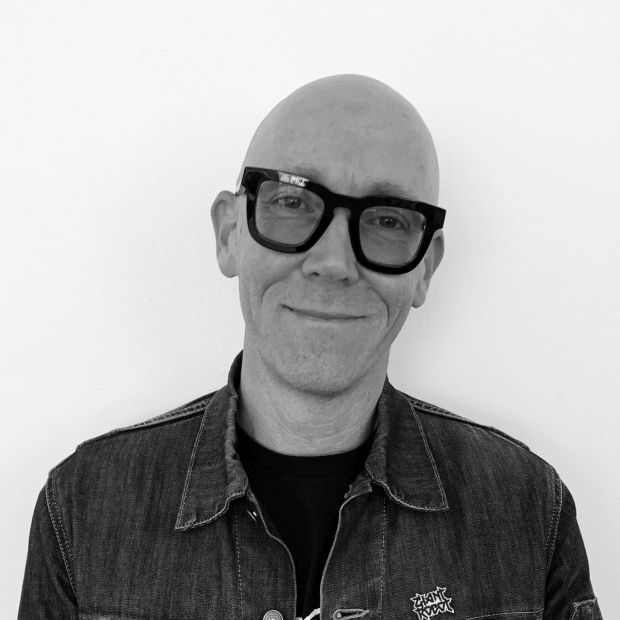 Ned
Q> How did you get to know Dan and how has your relationship evolved over the years?
Ned> I first got to know Dan while he was politely killing my ideas as a junior. Thankfully there were some he liked. He was my creative director then, and as the years have passed he has become someone I’ll fly up and visit now and then for a dose of inspiration.
Q> Why is Dan such an inspiration to you?
Ned> Dan (and David Kennedy) created an environment where you could be yourself, even the crazy people (there were many). You could let down your guard and just go for it - unique voices were welcomed. Sounds like a small thing, but it’s not. I keep that in mind as we grow BBH LA.
Q> How does Dan influence you in your approach to your creative work?
Ned> Have a point of view. Write you. Retain your integrity. Be nice to people.
Q> What piece or pieces of Dan's work do you keep coming back to and why?
Ned> ‘Just Do It’ is the famous piece. But for me it’s the people he brought together, the bond many of us still share even as we embark on other adventures that is more important.