My Most Immortal Ad: Paul Chan 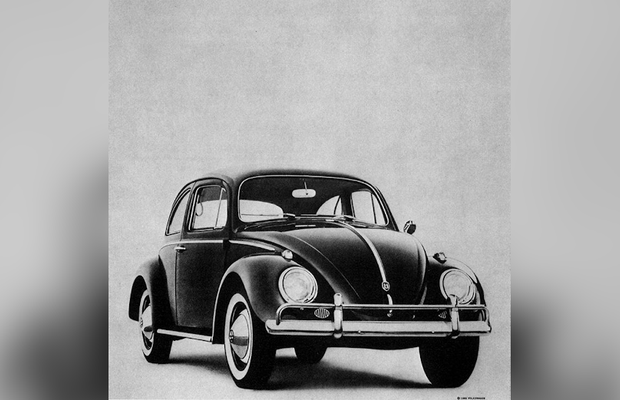 There are less than two weeks left to enter this year's Immortal Awards and, in the run up to the September 10th entry deadline, our jurors have been taking it in turns to select the ads and campaigns that are most immortal to them, revealing the reasons why they've stayed with them until this day.
Next up is Paul Chan, the chief creative officer of Cheil Hong Kong, who's picked one of the most important ads of all time. 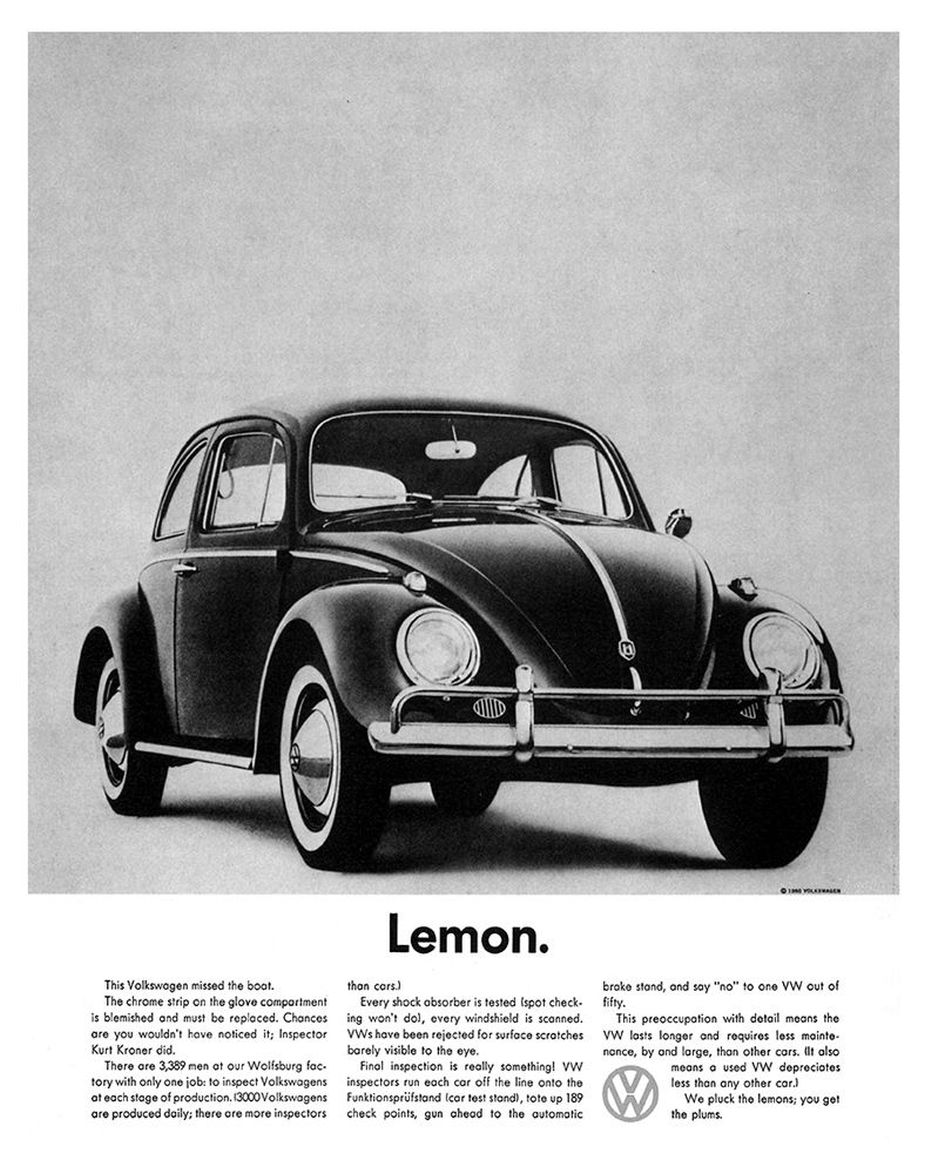 ‘Lemon.’
It’s one of my favourite ads of all time.
I love it for so many reasons.
There’s the iconic one-word headline. Why would a car company call its own car a lemon?
(It’s a strange thing to run a picture of your product with a headline suggesting something is wrong with it.)
It pulls you in and makes you want to read on.
There’s the quirky typesetting.
The full stop placed at the end of the headline, forcing you to stop and think about what you have just read.
The Volkswagen logo, set awkwardly between the second and third columns.
And the entire ad is printed in black and white.
Everything about it screams honesty and simplicity.
Then, of course, there’s the tone of voice.
The copy is brilliant.
There’s an appreciation for the intelligence of the reader.
It talks to you as though you were a close friend, not some distant moron, and is straightforward and disarmingly honest.
When you read the copy, you find out the car was a lemon because it had a minor scratch on the glove compartment and was rejected just because of that.
So you realise that, yes, the headline is referring to a Volkswagen, but it’s a Volkswagen that will never see the light of a showroom, let alone your garage.
Volkswagen’s quality control is that good. Which is the point: They pluck the lemons; you get the plums.
Created as part of the original ‘Think Small’ campaign to launch the Beetle in the U.S., ‘Lemon’ did more than just sell cars and build a lifetime of brand loyalty.
It changed the face of advertising.
Not just in America but across the world.
Until ‘Think Small’ and ‘Lemon’ came along, ads just didn’t look like this or communicate like this.
It’s no exaggeration to say that Volkswagen changed the way we talk to consumers.
It wasn’t just an ad campaign. It was a seminal moment. The foretelling of a whole new way to do advertising.
To be honest. To be clever. To be intelligent. To use humour.
The campaign still influences the way advertising writers write their copy to this day.
So while many great ads have come along since 1960, none have made a greater, longer-lasting impact.
That’s the power of immortality.
The Immortal Awards entry system is closing on September 10th. Every member of Little Black Book is entitled to up to five entries, depending on their membership tier. This year, Bronze members receive two entries, whilst Silver and Gold members get five entries. The full list of rules, including eligibility dates, can be found here.
If you’d like to enter the Immortal Awards but you’re not yet a member of LBB, sign up here today. If you’re already a member and would like to increase your number of entries, you can upgrade your membership here.

Inside the Jury Zoom 2021: Exploring the 4 Corners of Creativity in Local UK Judging for The Immortal Awards

Inside the Jury Zoom 2021: Immortal Awards’ LATAM Jury Sends Through First Projects of the Year to Global Round

Inside the Jury Zoom 2021: Germany Sets the Bar High in First Ever Local Round of Immortal Awards Judging