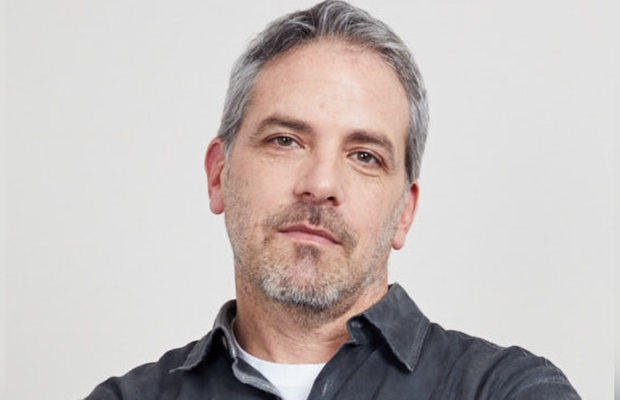 In addition, Aaron Kovan will be returning to McCann Worldgroup to fill Aviram’s former role as chief production officer for McCann New York, where he will oversee integrated production efforts for the agency.

Both appointments are part of a commitment by the agency to drive tighter integration between ideation and creation.

“We are seeing significant growth and an ever-increasing demand for our production services, and there is a clear need to ensure that we can offer seamless end to end delivery by connecting McCann and Craft more consistently,” said Chris Macdonald, chairman & CEO of McCann.

“The promotion of Nathy to work across McCann and Craft in North America is a direct response to those opportunities for growth and to ensure we deliver the best possible creativity from ideation to execution,” Macdonald added. “Nathy has proven that he can lead our NY team over the past 7 years to deliver exceptional, award winning and innovative work and we are very excited to have him use that experience across the region for Craft and McCann.”

Macdonald added: “We are also delighted to be welcoming Aaron Kovan back as Head of Production for McCann NY. Aaron has the respect of the creative community, knows how to make great work and knows how to innovate in content production. I look forward to seeing the innovative and effective work that both Nathy, Aaron and their teams will produce for our clients across the region.”

In his new role, Aviram is charged with establishing a modern way of approaching production, blurring the lines between creative ideation, content planning and execution through asset development and delivery. With the proliferation of media and the increasingly high expectation of the role of content, it is clear a new type of production is necessary. Aviram brings the ingenuity needed to architect a new way of working that will allow for producers, creatives and strategists to bring the most creatively effective ideas into the world; innovation without sacrificing the value and impact of traditional storytelling.

“Clients are asking us to bring the creative excellence together with the delivery scale Craft is already known for. With Nathy’s new role we are bridging the gap between creative and production, allowing a broader team of makers that represent different talents and skills to make any idea into a reality, in any medium or culture,” said Simon Sikorski, global chief operating officer, Craft Worldwide. “This connectivity between the two parts of the content lifecycle will power us to deliver even better creative solutions.”

A key driver in the award-winning success and elevation of content creation capabilities across the network, Aviram has served as chief production officer of McCann New York for the last eight years. Throughout this time, he’s overseen production for clients including Mastercard, Microsoft, Verizon Fios, State Street Global Advisors, and New York Lottery. Last year, he was honoured on Campaign US’ 40 over 40 list, celebrated as one of the most talented and accomplished individuals transforming the industry. Prior to joining McCann in 2013, Aviram spent four years as director of integrated production at Young & Rubicam. He worked as an executive producer at TBWA\Chiat\Day for ten years.

“The best creative agencies must have the strongest production departments to bring ideas to life. The role of content has shifted, it’s playing a strategic part in driving brand loyalty and business results, so, to best support our clients, we need be able to deliver the most compelling and impactful work on every platform out there, emerging or established,” said Nathy Aviram. “I look forward to bringing production innovation to our joint Craft and McCann offering.”

“It goes without saying how instrumental Nathy has been to the creative success of McCann New York over the past several years, and we are proud to congratulate him on his promotion,” said Sean Bryan and Tom Murphy, co-chief creative officers, McCann North America. “We also can’t wait to see all the great energy, and ideas, and passion, that Aaron Kovan is going to bring to the table in his new role.”

As an award-winning producer, Kovan has 15 years of agency production experience. He began his career at GSD&M in Austin, Texas where he honed his production skills working on brands such as BMW, Southwest Airlines and The United States Air Force. Following GSD&M, he moved to Crispin Porter + Bogusky and produced some of the most award-winning and talked about work in the world for Burger King, Hotels.com, Best Buy and Microsoft. In 2014, he was appointed to EVP, Head of Production at m:united McCann NY, where he built and oversaw an integrated department of 20 producers and creators. In addition, he started McCann Worldgroup’s in-house live-action production company Craft Studios, which served as a nimble and fast-acting production solution for making content for broadcast and social platforms.