In latest FCB Health Brasil campaign, and thanks to an innovative technology for creating digital human characters, the nutritionist becomes more than a mere animation 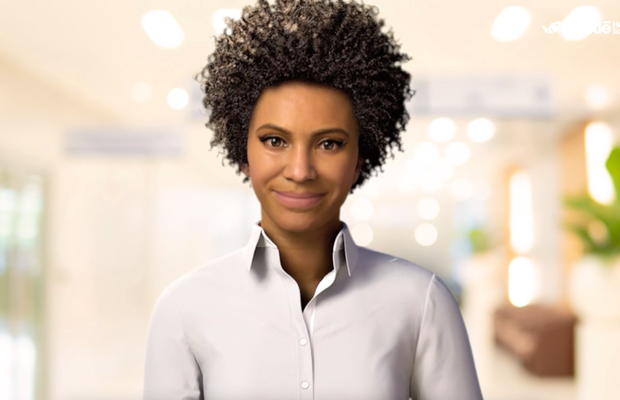 Nutritionists' effort and dedication to the future of the profession is the main topic in the Nestlé Health Science campaign ‘Nourishing Futures,’ created by FCB Health Brasil. This is the third consecutive year in which the company pays tribute to nutrition professionals, who celebrate Nutritionists' Day on August 31st.

This year, Malu, the star of the previous campaigns (see 2019 here and 2020 here), a character representing a nutritionist, is no longer animated, but has become a digital human character. Thanks to technology used in Brazilian advertising for the first time – the Unreal Engine and the MetaHuman tool – Malu is more real than ever, and is now an important representative for Nestlé Health Science, interacting directly with the audience and lending a more genuine feel to the new phase of the campaign.

The technology was directly borrowed from the gaming universe to enhance the campaign. In partnership with Vetor Lab, Malu came to life by means of a motion capture suit that records every movement made by an actress model, so they can be interpreted in real time and up to 8K resolution.

According to Diego Freitas, FCB Brasil ECD and co-managing director: "the magic of the whole process was taking a campaign – that is always very special to us – from paper to something completely new. Malu not only represents a brand, but a profession. She has told her story, fought in the Covid-19 front lines, and now is undertaking a new mission, interacting in a personalised and targeted way in the Nestlé Health Science communication channels."

"This process opens the doors for creating multiplatform content in the speed required by today's digital world. With this tool, Nestlé Health Science can have Malu hosting livecasts and interacting with employees and professionals in talks, seminars, and training events. In the future, Malu can reach the final consumer in augmented reality recipes and interactions on social networks," adds Mauro Arruda, FCB Health Brasil ECD and co-managing director.