Campaign from 22feet Tribal Worldwide invites fans to experience an adrenaline rush at the ‘Red Notice Shop’, where everything is free if they can steal it 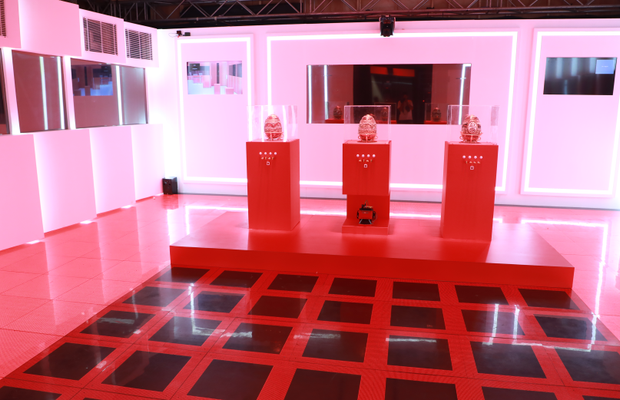 Netflix India is set to be on the pop-culture radar with a new campaign for its action-packed Hollywood blockbuster movie, ‘Red Notice’. Conceptualised by 22feet Tribal Worldwide, the campaign invites fans to experience an adrenaline rush at the ‘Red Notice Shop’, where everything is free if they can steal it.

The Red Notice Shop has been brought to life in a 3000 sq. ft. retail space at Phoenix Palladium, Mumbai. The space is guarded with lasers, sensors, secret codes, CCTV cameras, alarms, and top-notch security. The heist is successfully completed if one is able to steal from the Red Notice Shop. Prizes include not only goodies, tech delights, ownable shop merchandise but also three precious gold Faberge eggs from the film with exclusive rewards inside them.

To generate buzz about the Red Notice Shop, a sleek promo film was launched that introduced the shop to the fans. The film has been shared far and wide by fans including content creators like Abish Mathew, Kumar Varun, Mermaid Scales among others. This was followed by a series of short, tutorial videos featuring stand-up comic Prashasti Singh and popular actor Javed Jaffrey. In these tutorials, the duo is seen dodging the multiple security measures at the ‘Red Notice Shop’ in an attempt to steal the Faberge egg - failing at stealing but winning at bringing home the fun quotient. 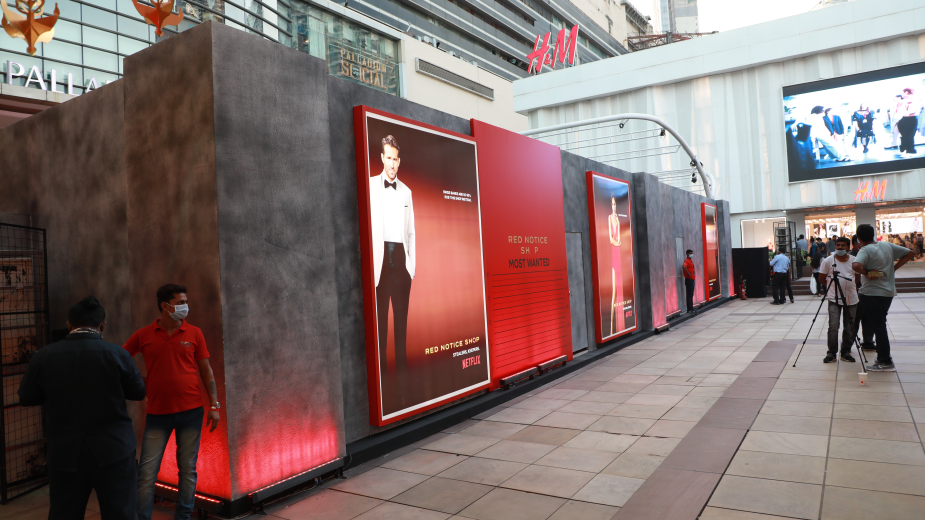 Debashish Ghosh, national creative director, 22feet Tribal Worldwide says: “Most viewers fantasize about being in a role similar to one of their favourite characters or plots in a film. We wanted to give them an unexpected leg-up. So, we set up a shop to pull off a heist where stealers are keepers if you don’t get caught. And if you do, you don’t land up behind bars. Either way, the experience leaves an indelible mark and lodges Netflix & Red Notice in your memory for good.”