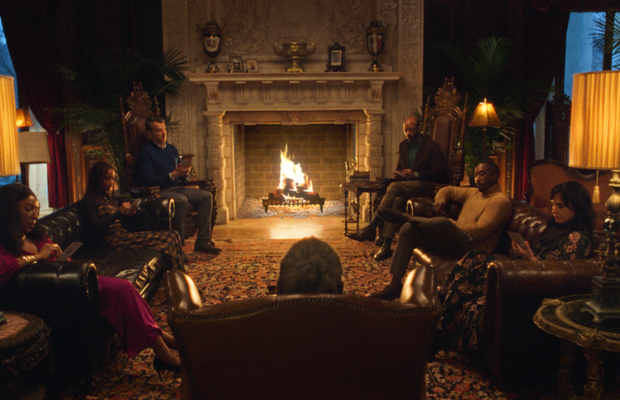 How do you launch a movie-themed scratch-off game for the New York Lottery? With the same approach a film studio premiering a movie in Hollywood would take, of course, beginning with an epic trailer.

McCann New York turned to the experts, enlisting a handful of Hollywood elites to create the trailer, including internationally awarded director James Gray, known for Ad Astra and The Lost City of Z, and award-winning colourist Alex Bickel of Moonlight, Lady Bird, and If Beale Street Could Talk.

Igniting New Yorkers' love of cinema, the campaign is filled with movie trailer tropes, including its tagline: Now playing in a store near you. The narrative launching with the trailer will also continue on the New York Lottery’s social channels, where they’ll periodically drop clues for New Yorkers to solve the ‘Mystery of the Missing Ticket’ throughout the campaign’s run.

The campaign will be carried across TV, radio, OOH, print, social and other digital executions beginning on April 8th.

The World’s Most Expensive Advertising Book on Amazon is Selling for $1,000,000 Dollars