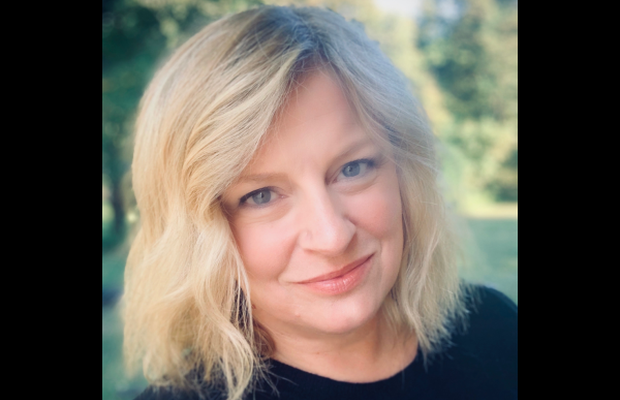 Creative studio Nice Shoes has added Kirsten Andersen as executive producer in its Boston office. Andersen will join Boston-based colourist Phil Choe, overseeing local and remote projects out of Boston, while continuing to grow a new hub of artists and services to better serve clients in the Boston market. She brings over two decades of experience in post production, most recently spending 15 years as EP/partner at Brickyard VFX.

Andersen takes a solutions-oriented approach to her work, producing creative content and regularly collaborating with artists and clients to proactively adapt to the expanding marketplace. Throughout her career, she has produced work for major international campaigns for such top brands as Volkswagen, Budweiser, NBA, Google, Xfinity, JetBlue, and countless others.

“Nice Shoes has such a successful track record in expanding into new markets and services. There is a major focus on staying artistically and technologically current, crafting work at the highest level across all of their divisions,” says Andersen. “I’m truly excited to collaborate with the entire team to continue to bring their creative approach and vision to life here in Boston. Having the global capabilities of Nice Shoes’ network of creative directors, designers, VFX artists, colourists, and finishing artists at our fingertips as we grow will allow us to focus in on bringing in more A-list talent.”

“We’re excited to be expanding our presence in Boston with Kirsten,” adds managing director Justin Pandolfino. “Phil has done an outstanding job in building the Nice Shoes brand here, establishing us as a trusted partner to many of the local agencies, production companies, and post studios. Kirsten’s wealth of connections and experience will aid us in building upon the foundation he’s established.”

Massachusetts-native Andersen studied Film & Television Production at NYU’s prestigious Tisch School of the Arts, discovering an inclination for post-production early in her studies. She landed her first professional gig at Red Car New York, learning the ropes hands-on as an associate producer before making her way to the West Coast to join 525 Studios as a producer. She spent six years at the post shop, before joining Brickyard VFX in 2002 as EP. In her tenure at the award-winning studio, she spent time growing teams in both its Los Angeles and Boston locations, while fostering long term relationships with global agency and brand clients.

Outside of the studio, Andersen spends her time keeping up with her children and dogs, biking, skiing, travelling and mastering a karaoke crowd favourite or two.