The abstract piece stars a series of morphing animated characters 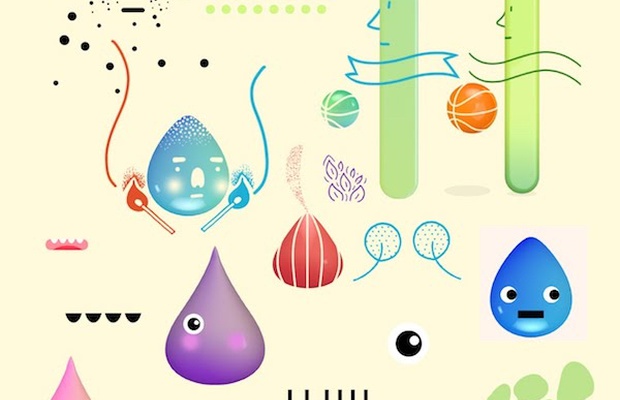 When presented with a ‘drawing-a-day’ challenge by fellow animators, designers, and illustrators, Matt Greenwood decided to take it a step further, deciding to produce one evolving animation per day over the course of a month.''

The result? “Final_Final,” a whimsical character animation short in which imaginative, poppy characters transition from one to another.

Greenwood premiered the piece at the 14th Pictoplasma festival in Berlin, where it will be featured alongside an exclusive, curated selection of animated work from artists all over the globe.

Greenwood is a creative director at Nice Shoes, based out of the studio’s Toronto location. Throughout his career, Greenwood has always sought out personal challenges in order to refresh, experiment, and learn new skills.

Previous personal projects have seen him explore design with the aptly titled “Elements of Design,” as well as the morals and creativity of people on the street with the multi-city installation “Take Picture, Don’t Steal.” With “Final_Final,” he saw an opportunity to expand his character animation skills.

“I set some boundaries for myself. There had to be one animation a day. It had to be against the same yellow background, and every character had to look like they were made out of the same kind of material. The transitions also had to feel natural. If something didn’t feel right, it went on the cutting room floor. The process felt almost like doodling or a stream of consciousness so it was a very experimental way of working”

The title “Final_Final” hints at the need of an artist to continually revisit a piece, as Greenwood did despite the self-imposed time constraint of a month. The piece sparked an interest in pursuing more character work, both on personal projects and with clients.

Louder Than Words: The Art Of Music Video Typography