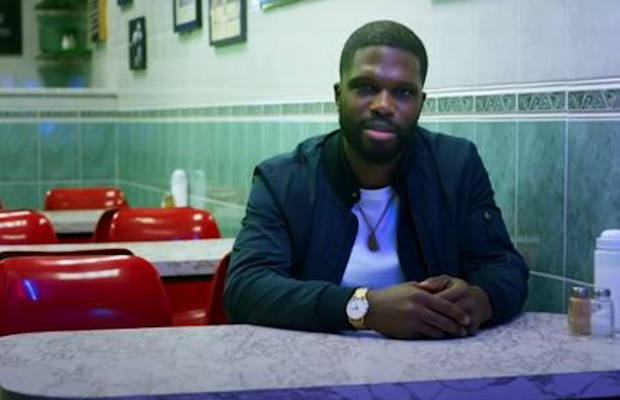 To celebrate International Men’s Day today, NIVEA MEN have launched a new social campaign to combat male loneliness and encourage men throughout the UK to reach out to those around them, with the help of Cheil UK.

The digital marketing and advertising agency has produced a new 40-second film delivering a powerful message for all men to speak up and offer support to their friends who may be feeling alone, especially during these difficult times.

As the UK’s number one men’s skincare and grooming brand, NIVEA MEN plays an important role in the everyday lives of millions of men across the UK. NIVEA MEN wants to extend this care beyond its sensitive and caring products and make a difference to men’s lives.

One of the biggest problems facing British men is loneliness. In a recent YouGov survey in October this year, 68% of men claimed that they had felt lonely in the last two months, with as many as 33% saying they felt lonely quite or very often. A similar YouGov survey last year found almost one in five men claimed they had no close friends. Loneliness amongst men is often described as a ‘silent epidemic’ because, concerningly, men say they prefer to keep their loneliness hidden. NIVEA MEN has partnered with International Men’s Day to encourage men to reach out to each other, so no man has to face life feeling like they are on their own.

For the campaign, NIVEA MEN has departed from traditional product advertising to concentrate on the wellbeing of men.

Cheil UK has worked with NIVEA and NIVEA MEN for three years, producing the ‘Stay Safe, Stay in Touch’ film with LFC’s Andy Robertson, the film series ‘Under the Skin’, and the multi-award winning film ‘The Man Who Changes Mondays’. Cheil UK are also responsible for developing the #ShareTheCare platform to help NIVEA transform its communications to be more meaningful and have more purpose.

Speaking about the film, Cheil UK’s executive creative director Russell Schaller said: “We seem to have an instinct as men not to speak up when we need help; it’s just not done. The truth is, it takes real courage to reach out. This is the subtext behind the NIVEA MEN campaign. We want to help encourage all men to reach out to one another in times of struggle, especially now. Hopefully in time, we can replace the myth that real men stay silent with a truth - real men care.”

Lisa Hill, senior brand manager for NIVEA MEN, Beiersdorf said: “As a brand rooted in care, this is a territory we strongly believe in supporting. We wanted to use this date to highlight the importance of men’s mental well-being, especially right now. A record amount of men in the UK have admitted to feeling lonely, and are not sure how to reach out, or are afraid to speak up about what they may be going through. What better way to deliver this important message than through spoken word, delivered straight down the camera to all men.”