After months looking at backgrounds of exotic locations, the beer brand partners with DDB and Biscuit to give people the opportunity to visit a real destination 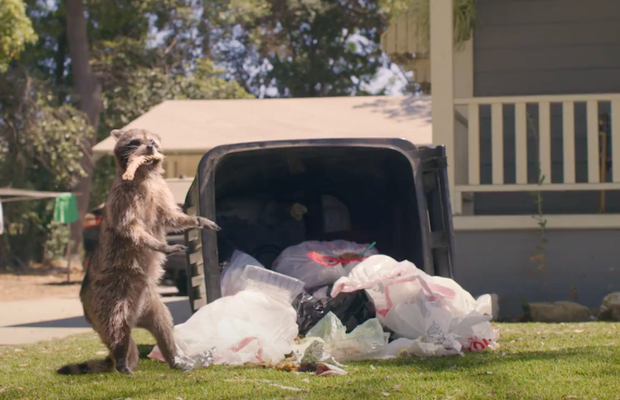 Coors Light has announced it will be helping people get back abroad with new initiative. Hopeful jet-setters will enter the sweepstakes by uploading photos of themselves in their favourite video chat background. Five will win trips to their ideal locations, redeemable until June 2022, allowing winners to take their trips when they are comfortable.
In the campaign, created by DDB, we see a man emerge from his apartment and journey through city streets and suburban neighbourhoods, singing ‘Oh What a Beautiful Morning,’ until he finds himself in one of those perfect video chat backgrounds – a beautiful mountain landscape. As he sings the final notes, we snap back to his reality to reveal he’s actually stuck in his apartment staring at a video chat screen with an outdoor background like so many of us.
Directed by Noam Murro, an award-winning director with major pictures like '300: Rise of an Empire', the campaign will launch on 30th August at the MTV Video Music Awards.
“After all this time at home, we are all probably a little guilty of daydreaming about the trips we’ll take in the future,” says Marcelo Pascoa, vice president of marketing for the Coors family of brands. "This campaign gives people something to look forward to, and will maybe help keep our daydreaming in check. It was unique in its approach considering the current moment, but what is most exciting is that we were able to create a film and a campaign that feels up to par with the work we've done since launching 'Made to Chill' last year. We wanted this campaign to continue helping our drinkers feel refreshed and hopeful, and fortunately, we didn’t have to sacrifice creativity to keep our teams, production, and talent safe.”
The campaign is a continuation of the 'Made to Chill' campaign and will run across national broadcasts, online, and social media until 1st October.