INFLUENCER: Take off the rose-tinted glasses once in a while, writes Havas Düsseldorf's Farzaam Ahmed 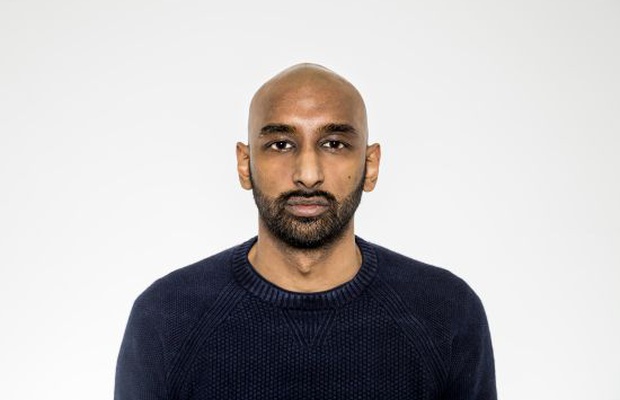 I am a self-professed geek, a person who displays fandom about certain topics (not to be confused with a nerd, someone displaying academic aptitude). Like many, I have a taste for things from the past, in particular; '90s alternative rock, graphic novels, as well as '80s movies and shows, all of which seem to be in vogue right now. For instance, the Smashing Pumpkins are back together (well, ¾ of them), every comic character imaginable is making a big screen appearance, Bill and Ted are apparently about to embark on another journey and even the Karate Kid himself Daniel LaRusso is kicking back (see what I did there? Very clever) this summer in the new ‘Cobra-Kai’ YouTube Red series. 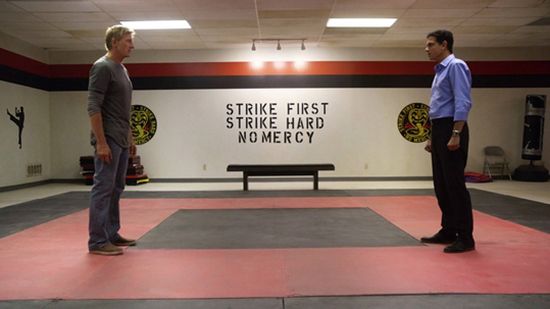 So, all in all happy times, right? Well actually, maybe, not.

Recently, one of the most successful reboots of the last few years came tumbling down in a dramatic heap thanks to its eponymous star Roseanne saying some things on Twitter she ought not to and, in the process, got her show and probably herself cancelled for good. 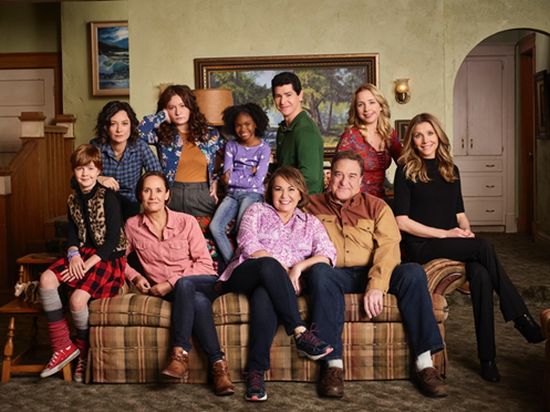 The trend of mining seemingly proven past performers even took a turn into the marketing world, with WPP and Sir Martin Sorrell’s acrimonious split resulting in the former setting up a new media start-up that his investors admit sees him ‘borrowing from the same playbook’ he used to turn a wires and plastics manufacturer into the world’s largest advertising group.

In fact, the trend towards nostalgic nods can be seen all across the brands and products we consume too. From Apple championing ease of product use with Sesame Street characters to Adobe stating its creative credentials with a homage to bushy-haired icon Bob Ross and the likes of Nintendo launching ‘classic’ versions of their NES and SNES systems, all perfectly mixing a contemporary edge that leverages retro credibility. 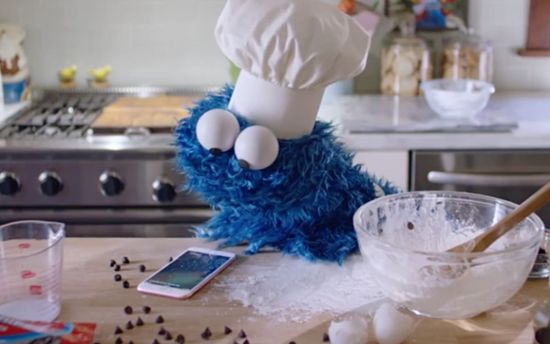 All of these examples got me thinking, is it really as good as it appears for everyone?

Well, for those producing content it’s a shortcut of sorts, where a recognised and already loved brand can provide a very likely hit, and possibly lead to a continuing franchise that can be milked for a fair while longer. Alternatively, they could also genuinely believe in their product and be driven by a desire to create the greatest experience possible, take your pick.

Why do consumers often buy into this? It’s probably driven by human nature. We use the past as a barometer to measure future endeavours and a reliable well to draw experiences from. But most of all there is comfort in the familiar, references that take us back to simpler, happier times, a metaphorical comfort blanket if you will.

Additionally, it seems that for now adult millennials are provided an opportunity to relive the past by handing down such influences to their own children, a bonding tool of sorts, allowing parents to prolong their adolescence vicariously. More interestingly it allows them to create a tradition that matches their own behaviour and perspective, that of collecting experiences, key for a generation that places greater currency on memories than possessions.

I guess I should also make a distinction here between differing types of past references, rather than unfairly dump everything into one homogeneous pot. There is of course the out and out remake, which does exactly what it says on the tin. Although there are minor plot and character changes the fundamental premise remains in-tact and, in most cases, seems the most cynical approach and begging the question: why bother? Fortunately seldom seen.

We then have the reboot - a previously successful formula, with the same cast and characters - that is resurrected some years later, still pretty much displaying the same mechanics and context but sometime after their original air date. As we have seen with Roseanne, which succeeded in adapting its original premise of a struggling blue-collar family to current times, it received a second wind, whilst others like the X-Files fell horribly flat by failing to update a dated premise without a modern, relevant twist.

This brings us nicely on to the reimagining, endeavours that take an original premise and radically reshape them, utilising iconic elements from the original like a familiar lexicon, look and feel, but building upon its premise with an expanded mythology. Successful demonstrations include Mad Max: Fury Road or House of Cards, which utilised already established characters and settings, but radically added to or reshaped their universes and addressed culturally resonant themes along the way. 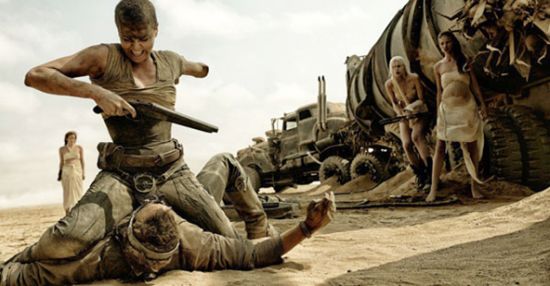 The Problem With Nostalgia

This leads to the fundamental crux of the problem and possible benefits of looking to the past. I, like many people like the idea of seeing my past loves brought back, but the reality is very different as you soon realise you can’t re-create a feeling let alone a memory. What’s more re-watching the original content you immediately realise how dated and irrelevant many have become.

Ultimately the level of fan expectation is probably too high and many are already resigned to a likely balls up, one that destroys rather than honours a love of theirs. And when this failure is inevitably fulfilled, its effect is projected on to the next release.

Ultimately, Harvard Professor Svetlana Boym's definitions provide answers and possible directions on the reasons why we return to the past and what it is we expect from such an exercise.

Her delineation points to two distinctly differing types of nostalgia, each with a different driver at their centre. There is the reconstruction, that seeks to recreate past ways of living in a more literal sense, whilst on the other hand there is the reflective, driven by a desire to re-experience feelings of the past, whilst accepting that time has passed. I believe it is the misguided desire to deliver on the first that is more often than not driving content producers' misguided attempts to engage with consumers.

Therefore, how should creators utilise the past in an engaging way?

Don't try to palm off a re-hash, with updated SFX. Creators would be best served to use source material as a template upon which to expand an existing universe with innovations and embellishments that add to its mythology, rather than try creating an entirely faithful recreation of the source material. It’s lazy, and a guaranteed approach to bombing which will lose you a lot of credibility for future endeavours.

Create the right context. Successes of the past were likely due to relevance in terms of issues and themes of the time, meaning the original material is almost certainly dated. Simply updating superficial elements may seem adequate, but the reality is that contemporary relevance is deeper, therefore you need to weave in issues and perspectives that are meaningful and relatable. Otherwise people will end up talking about all the cultural faux pas you made and nothing else.

Honour the past, but DON’T be a slave to it. Remaining entirely prescriptive to every detail from source material is impossible and therefore pointless. A clear vision is what it comes down to, one people find interesting, fulfilling and different. If engaging enough and executed with some aplomb you will captivate or at least temporarily entertain. Remember, just employing a fan-boy to run your project doesn’t guarantee guardianship of material, in fact they often can be a burden.

And sometimes just say no. Not every piece of nostalgia will be successful. So be selective.

I’ll end with a quote from someone who can sum up all I have said and more in one eloquent line.

Let’s try to avoid that then.