Campaign, created by AlmapBBDO, reflects on representation and fight on racism 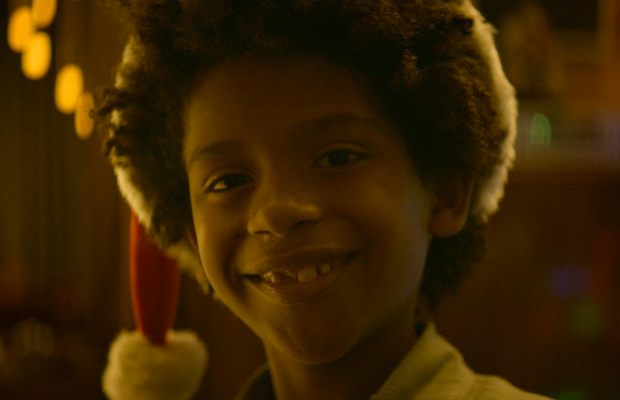 It's the 1980's. And, like every child, the protagonist of O Boticário's new video released on Black Awareness Day - loves Christmas. Keen-eyed, the boy takes in a variety of thematic images, including those in his own home, and notices that they all point to a similar depiction of Santa Claus. "So many Santas out there and no one looks like me?" reflects the boy. Fast-forwarding to 2020, the story tells that the things he ever wished for and believed in have made all the difference. He is now the protagonist not only of this story but also of the celebration of love among all peoples: he is a Black Santa Claus.

This is the story behind the video featuring in a host of initiatives of Brazilian cosmetics and perfume brand O Boticário to celebrate Christmas this year. But that's not all. The full campaign creation by AlmapBBDO reaffirms O Boticário's commitment to racial equity in their communication and role in the beauty market. The commercial also gets people to think about the importance of believing in our own dreams.

“We have a robust diversity strategy and we'll keep building on it, well aware of the challenges ahead. As Brazil's most beloved beauty brand, we see that our role is to promote and appreciate plurality among people", says Alexandre Bouza, head of O Boticário.

“For years O Boticário is a brand with a direct approach to racial equality, including diversity in their commercials and productions. This time has been no different. In sync with a number of initiatives and commitments of the company, we aimed at an inspiring story with the emotion the season demands. We're telling the story of young black child who just wanted to feel represented in the figure of Santa Claus - a figure that has lately (and fortunately) been more diverse in public spaces, Christmas specials, and content actions," says Pernil, executive creative director at AlmapBBDO.

Through the Eyes of a Astronaut, Johnnie Walker Unveils a Future of Possibilities

Meet Suadinho, the Stressed-Out Stickman Who Shows ECDs Can Benefit from an Artistic Outlet