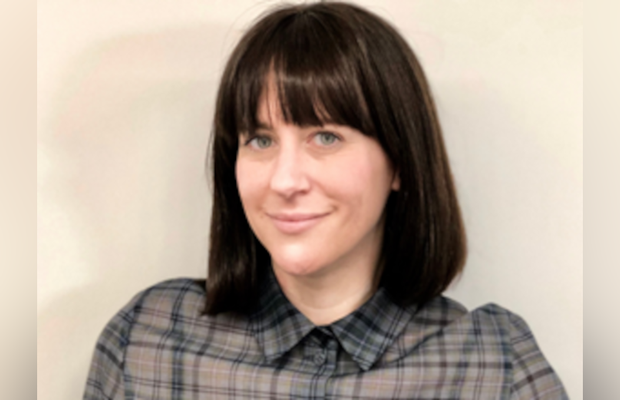 As managing director, advertising, Victoria will also continue to champion the award-winning creative work undertaken by the team, as well as driving integration with the other businesses and developing Ogilvy’s content offering in the UK. In her new role, Victoria will be reporting to Fiona Gordon – CEO, Ogilvy UK and Antonis Kocheilas – Global CEO, Ogilvy Advertising.

“Over the past few years, Victoria has become an invaluable member of the team here at Ogilvy , both as a leader and a driving force for change,” said Fiona Gordon – CEO, Ogilvy UK. “Victoria has shown she has the skills to help grow Ogilvy’s advertising business in the UK and I cannot wait to see her thrive in this new role.”

Victoria previously held the role of managing partner and head of account management at Ogilvy.  Victoria joined Ogilvy in 2018, as MP on the flagship Boots account, later adding the award winning Sipsmith, and Post Office accounts to her portfolio. In 2019, Victoria took on the additional role of head of account management where she has been a driving force behind the roll out of training and D&I initiatives. Most recently, she was also instrumental in the restructure of the department, bringing teams from across the business together to create the Cannes-winning Relate campaign, this year's Sipsmith campaign for Wimbledon and helping challenger brand Save Money Cut Carbon grow.

Prior to joining Ogilvy Victoria worked at Saatchi & Saatchi, FCB Inferno, Elvis and adam&eveDDB running, amongst other things, the Waitrose, Google and Halifax accounts where she and the team created multiple award winning, and highly effective, creative campaigns.

“Ogilvy is full of the most talented, creative, interesting people I’ve ever worked with, I am thrilled to be part of this team and take on this new role,” said Victoria Day, managing director, Ogilvy Advertising, UK. “We have so much momentum right now, with new work coming out which the team is incredibly proud of – and rightly so. And everyone has so much energy for the future that I know the best is yet to come."