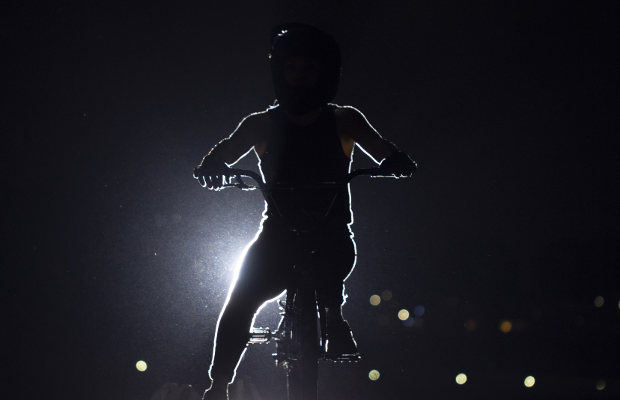 The campaign builds on the existing Nutri-Grain brand platform ‘Unstoppable Stories’, with two x 30” and 15” spots live across TV and digital as well as long-form content.

Tamara Howe, director of marketing and corporate affairs at Kellogg’s ANZ commented: “As a brand that speaks to the strength in overcoming adversity, it felt natural for us to have Caroline Buchanan onboard as a Nutri-Grain ambassador. Caroline’s story is filled with passion, grit and focused determination – a story that is synonymous with what Nutri-Grain stands for.”

Caroline’s BMX career is an unstoppable story. Beginning in 2003, the then 13-year-old’s family home was destroyed by the bushfires only leaving her with a bike and a handful of trophies. Powered by determination, the BMX rider dominated the world in 2009 earning her a world championship title, followed by a further four mountain bike and three BMX titles. In 2017 Buchanan had to draw on her inner strength and courage yet again when an off-road accident threatened her career. 12 surgeries and 20 months of rehabilitation later, Buchanan is now back to the world stage and reading to compete in Tokyo’s 2020 Olympics.

To showcase the unstoppable athletic abilities of both riders, the campaign was filmed on a bespoke large-scale BMX track, with production agency Airbag working alongside Wunderman Thompson to build the three-story tall Nutri-Grain pack and larger than life props featured.

Simon Langley, national chief creative officer at Wunderman Thompson explains: “We wanted to show Nutri-Grain’s brand message of ‘unstoppable’ in a larger than life way. With a three-story tall Nutri-Grain pack and cereal bowl, we created the ultimate BMX track for Buchanan and Kember; two athletes who embody an unstoppable attitude.”