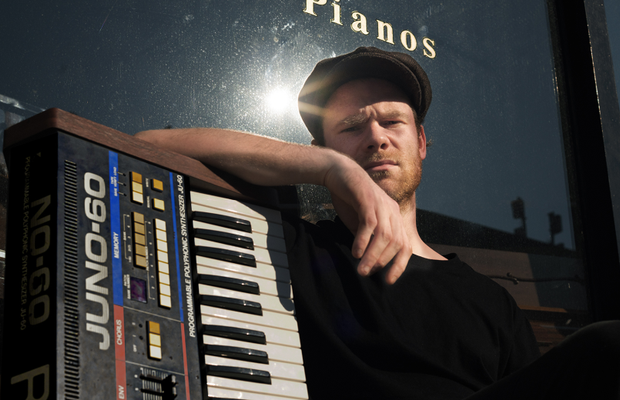 This St Patrick’s Day, creative agency The Brill Building is launching award-winning filmmaker and photographer Ross O’Callaghan’s search for men named Paddy, Pat and Patrick from all walks of life for a collection of portraits to capture what it’s like to identify as Irish and male in contemporary Ireland.

The aim of Paddy Irishman is to challenge the stereotype of a ‘Paddy Irishman’ and showcase the diversity of Ireland and the Irish male at an Exhibition of Paddy Portraits in New York on St Patrick’s Day 2022.

Ross, or ‘Rosco’, who is best known as director of photography of Irish tv star Hector's travelogue series, has filmed in over one hundred countries, on all continents, making commercials, documentaries, sports, reality and lifestyle programming for BBC, UTV, Channel 4, NBC, SKY, HBO and MTV as well as Irish stations RTE, TV3 and TG4. On his travels, he has lost count of the times that he’s been called Paddy, providing the inspiration behind the project.

A campaign has launched with a significant PR push supported by social video and digital outdoor to recruit Paddies interested in getting involved. 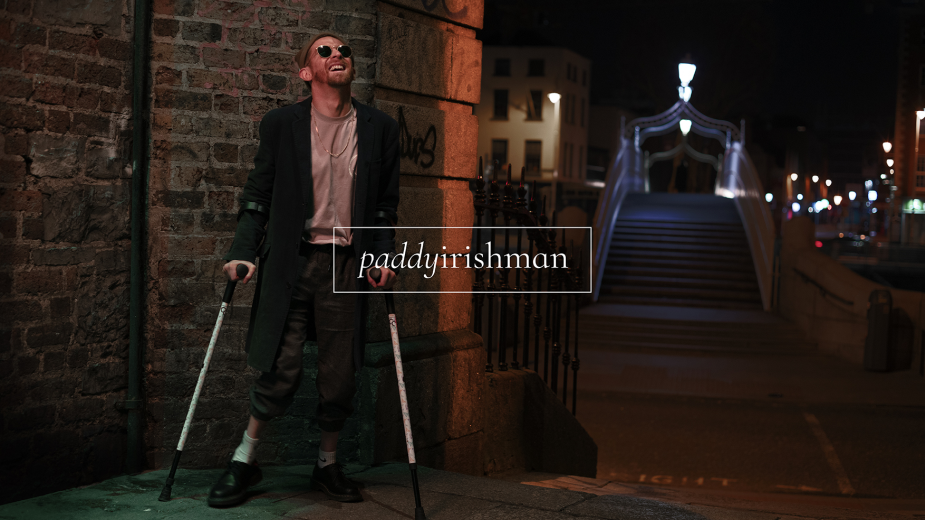 “This is a study of Irish men called Paddy from all walks of life through the medium of portrait photography,” says the photographer. “I want to tell the story of Ireland’s oldest and youngest Paddy, of Paddy the farmer, the celebrity, the binman, the Paddy from abroad who has settled in Ireland or who has an ethnic heritage and identity. I want Paddy the activist as well as Paddy in prison, the traveller, the diplomat, the local legend and – if we can find them – Paddy the Drag Queen. Because there’s no such thing as a typical ‘Paddy’.” 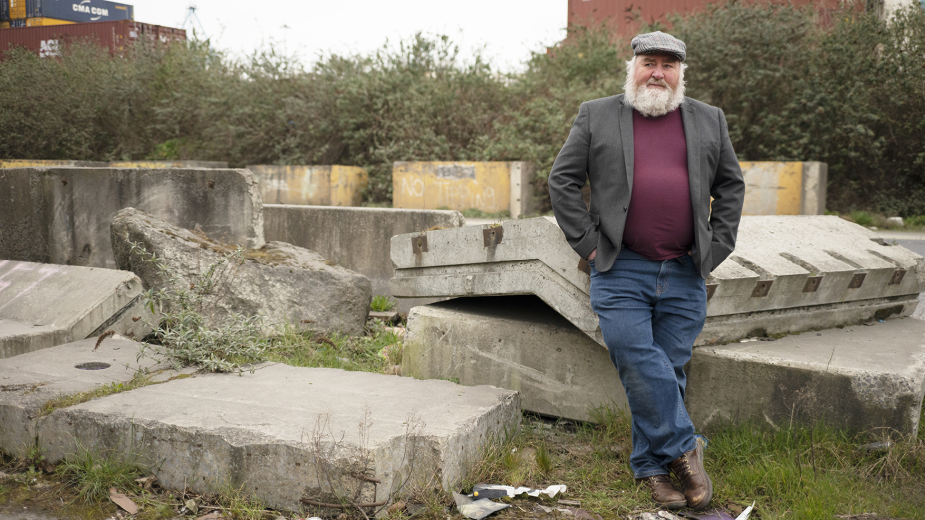 Well known Irish men already signed up for the project include gay and disability activist Paddy Smyth; Filmmaker of I Went Down, Man About Dog and Rosie Paddy Breathnach; award winning Grand Designs architect Paddy Bradley; actor, Ireland’s strongest man Paddy (Pa) O’Dwyer writer and star of TV’s Brassic Paddy C. Courtney, Limerick electronica musician Paddy Mulcahy aswell as Paddy Kehoe the veteran racehorse owner still best remembered for being one of the public faces of the storied 1992 syndicate that won Ireland’s Lotto by buying 80% of the tickets in an controversial stand off with The National Lottery organisation.

Commenting on his involvement, Paddy Smyth, an Irish activist with cerebral palsy who won the second series of The Circle on Channel 4, said: “When you hear the word Paddy abroad you don’t think of an Irish disability activist who’s gay, so I love Ross’s vision for this project. I’m Paddy many things, and modern Ireland is diverse.  The word Paddy and Irish men in general abroad have a certain stereotype… and it’s about time someone challenged that.”

Explaining the Paddy Irishman project further, Ross said: “The collection will be a far-reaching, affectionate and curious look at the depth and breadth of Irish male experience. I want to capture Paddy who remembers the Second World War, a time in Ireland before secondary school was standard, to worldwide tech stars like Stripe billionaire Paddy Collison or Web Summit’s Paddy Cosgrave. I would love to photograph someone like Olympian Paddy Barnes and try to capture the resilience of what it takes to succeed but it’s very important to me that this is not just a project about the well-known. This is about real men called Paddy, regular Paddies.”

The formal and stylised portraits will be taken in an environment that captures something of Paddy’s life story with quirky or surprising detail, and accompanying short interview pieces will give an insight in the participant’s own words.

Ross O’Callaghan has worked with The Brill Building as director and director of photography on some of their most high profile campaigns including The Shop That Nearly Wasn’t and Man Tan for Breakthrough Cancer Research and Cough Checker for The Marie Keating Foundation. Paddy Irishman is a collaboration between O’Callaghan and The Brill Building with Peter Snodden the photographic retoucher and ECD Roisin Keown leading the project production and Creative Direction on the campaign assets. Further social content will feature other well-known and prominent faces. PR for the campaign is from Niamh Murphy and team at E-T-C.

Anyone named Paddy, Pat or Patrick, Padraig, Padraic, or any other variant of the name Patrick interested in getting involved are invited to get in touch by emailing ross@paddyirishmanproject.com or by tagging @PaddyIrishManProject on Instagram.

Roisin Keown, founder and ECD, The Brill Building, said: "This will be the first study of its kind - that tell the true story of Ireland - and not the stereotype and we are delighted to have our team supporting Ross, who has played an instrumental role in the success of The Brill Building since we launched. Our ethos is all about bringing great ideas to the world, and working with the very best talent and we can’t think of a better way to challenge one of the most enduring and damaging stereotypes about Ireland than by supporting this beautiful and inspiring project."

Peter Snodden, creative director, The Brill Building, said: “Róisín and I and all the team and thrilled to play our part in showcasing this compelling concept.  Anything that shows Irish identity as more nuanced and complex that the caricature is worthwhile, and helping to enhance Ross’s brilliant photography is something I was delighted to be asked to do."