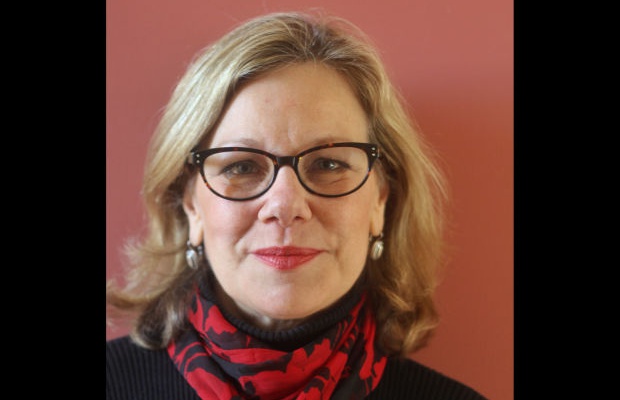 Pavone Marketing Group, an independent data-driven company, today announced that Elise Brown has joined as senior public relations strategist in its Philadelphia office. In this new position, Brown is supporting the CPG portfolio of PMG’s quench agency, whose accounts include StarKist, Sun-Maid, Del Monte, Turkey Hill, Herr's, and Bimbo's Freihofer’s and Stroehmann.
"As Pavone Marketing Group continues to grow and win new clients across quench, Pavone and Varsity, we identified the importance of Elise's leadership and experience to bring additional depth and expertise to our communications and public relations team," said Jonathan Cooper, PMG’s director of communications.
"Elise is a veteran leader who understands the importance of consumer-focused storytelling through earned media and brand-owned channels,” Cooper added. “She brings a focus that will help our clients reach and engage with key audiences across consumer-, trade- and shopper-focused media."
Brown reports to Cooper.
Since 2015, Brown ran her own PR consultancy and her clients included Philadelphia public radio station WXPN, physicians’ network MDVIP, and the 2019 Philly Home Show and 2019 Philly Home + Garden Show. Before that, she was the PR account director for agency LevLane from 2012 to 2015 and won two Philadelphia PRSA Pepperpot Awards. By 1998, Brown was the project & marketing manager for Q Records, a division of QVC, Inc. She left the company in 2001 to join Sirius Satellite Radio where she rose to become director of public relations in New York until 2007. She was also a host on its Spectrum music channel.
Earlier in her career, Brown worked in-house on communications for the New Jersey State Aquarium and Ben & Jerry’s Homemade, Inc.
Besides her PR expertise, Brown has extensive on-air radio experience, hosting programs on various radio stations in Philadelphia, New Hampshire, Vermont and Paris, France, including WRUV, KLOV, WIZN, WHEB, WMMR, and WPLY (Y100) from 1980 to 2001. She also was afternoon-drive host and PR Director for Philadelphia’s WXPN-FM from 1992 to 1995.
Brown is professional advisor to the student-run PR agency of Drexel University, where she guest lectures on public relations topics in undergraduate and graduate-level PR classes.