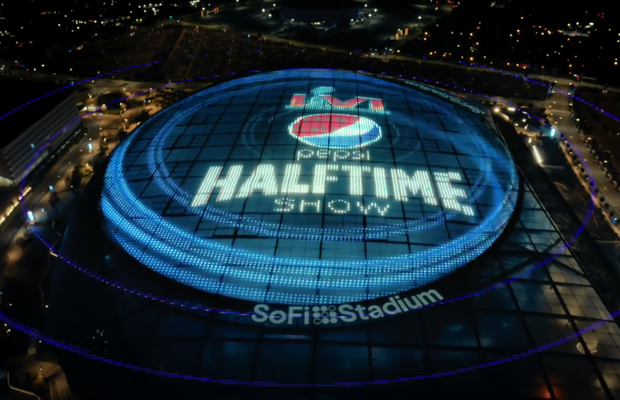 The Pepsi Super Bowl Halftime Show has established itself as the most talked about moment in music and entertainment, with over 100 million people watching the spectacle every year. In many ways, its popularity has eclipsed that of the sporting event which it exists in, especially for the international and not-so-football-mad audience that tune in specifically for the musical acts. This year, Pepsi has assembled a dream team of hip-hop icons, both old-school and modern, to create what they’re anticipating to be: “The greatest 12 minutes in music and entertainment the world has ever seen.”

To build hype for the event, Pepsi and production company Radical Media have created ‘The Call’, a teaser that combines a compilation of some of the featured artists’ top hits with some stunning visuals that show off each of their personalities. Emmy-nominated music director and Grammy award-winning writer Adam Blackstone compiled the iconic tracks ‘Rap God,’ ‘The Next Episode,’ ‘Family Affair,’ ‘HUMBLE.,’ ‘Still D.R.E.,’ and ‘California Love’ for the video, which is now featured on the new Pepsi Super Bowl Halftime Show app.

Inspired by decades of iconic music videos and hits, and masterminded by LA native Dr. Dre, the spot reels through scenes with Eminem, Snoop Dogg, Mary J. Blige, and Kendrick Lamar - all of whom are scheduled to perform during the show - showcasing their own artistic skills and journeys. Eminem rap-battles with his ‘Slim Shady’ alter ego and Snoop Dogg cruises the LA boulevards in a low-rider, all brought together by the legendary soundtrack and with some eye-catching VFX.

In a press release for the trailer, Pepsi’s VP of marketing Todd Kaplan says: “It was critical that we tell this story in an authentic way, so we partnered with the creative genius of both F. Gary Gray and Adam Blackstone to deliver this impactful piece of content. The trailer will be available on our Pepsi Super Bowl Halftime Show app along with a range of behind the scenes footage, fan giveaways, and so much more to ensure fans continue to get hyped for the show in the coming weeks." Utilising the new app, Pepsi sets about ‘reimagining’ the halftime show as we know it, evolving the show from a 12 minute performance to a multi-platform campaign that lasts several weeks building up to the event itself. 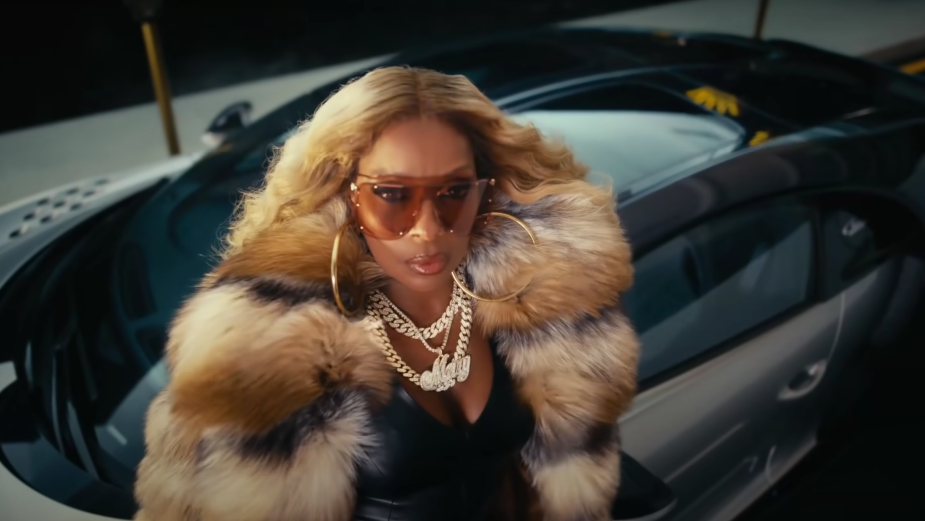 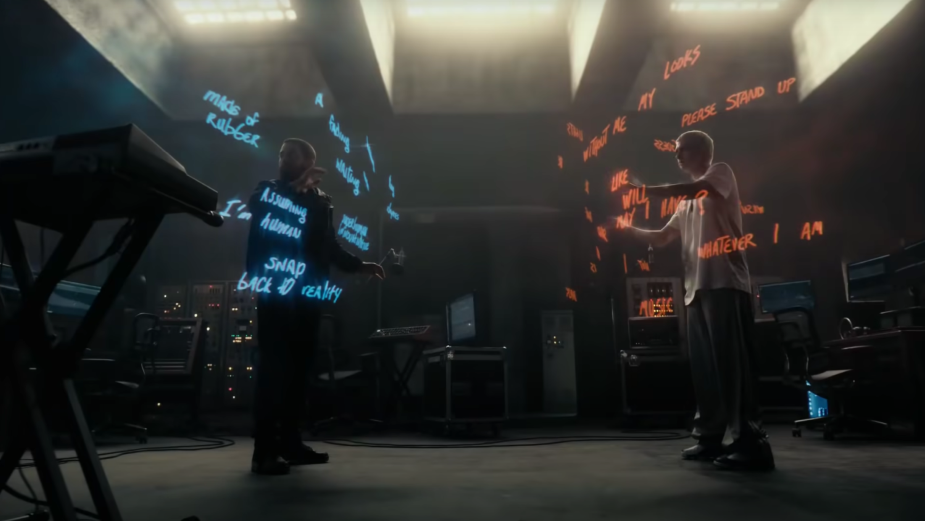 In the release, Todd also says that they hope the campaign will help bring fans ‘closer to the magic’ of this ‘colossal moment in pop culture’, bringing together five giants of hip-hop to put on another outstanding halftime show. He says that ‘The Call’ marries together each of the artists’ essences and styles and provides the blockbuster-level hype that this extravaganza deserves: “We wanted to deliver a cinematic experience that could properly honour each of the artists and celebrate their role in music and culture as they descend upon Los Angeles to deliver a performance for the ages."

Is the UK Losing Its Cultural Influence?