Edwards succeeds Lindsay Turner who is stepping down from her role 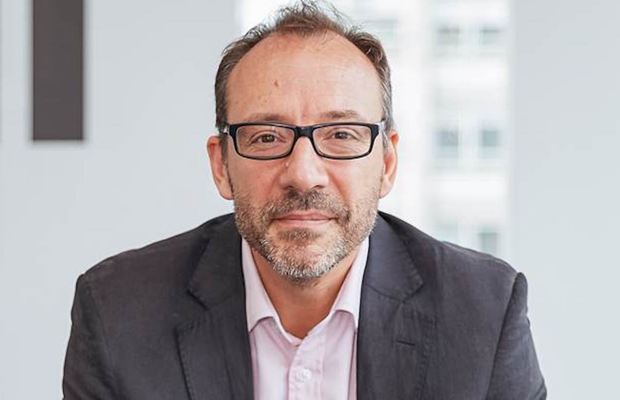 Edwards joined the agency in June 2019 as chief client officer, bringing a wealth of industry experience having been the CEO of Engine Media UK for over two years beforehand. Prior to that, he led the group’s strategy for a number of years including the consolidation of its media offering to launch Engine Media in 2017. Edwards’ time at Engine began in 2009 having successfully launched his own business, Edwards Groom Saunders, which he grew substantially before its subsequent sale to the group. He has also held numerous roles at Starcom, where he was UK Managing Director between 2003-2005, and BBH’s media arm where his career began.

Edwards takes over from Lindsay Turner who has decided to step down and leave the business at the end of May.

Sue Frogley, chief executive officer, Publicis Media UK, said: “In Pete, we have someone who knows the business and our clients well, who has a deep understanding of the marketplace, and a wealth of leadership experience and track record to take the agency from strength to strength.

“I’d like to thank Lindsay for everything she has done since joining the agency in 2011, which she leaves in excellent shape with a strong leadership team in place. We are all sad to see Lindsay go and will miss her energy and passion but we respect her decision and wish her the very best for the future.”

Pete Edwards, chief executive officer, Spark Foundry UK, said: “Over the past year, we brought together two successful agencies to give our clients the best of both worlds. With the right talent, culture and proposition now in place, I feel incredibly proud to have the chance to lead this agency going forward.”

Lindsay Turner said: “I have had the opportunity to work with some amazing people and do some great work over my nine years with the agency. After leading a successful merger, navigating a year of change for the organisation and emerging even stronger, now felt like the right time for me to step down. I’ll be leaving with some great memories and experiences under my belt and I’m ready for the next challenge.”