DDB Colombia launched the campaign where for the first time the protagonist is not the beer, but the flaws within the behaviour that young people have had during the pandemic 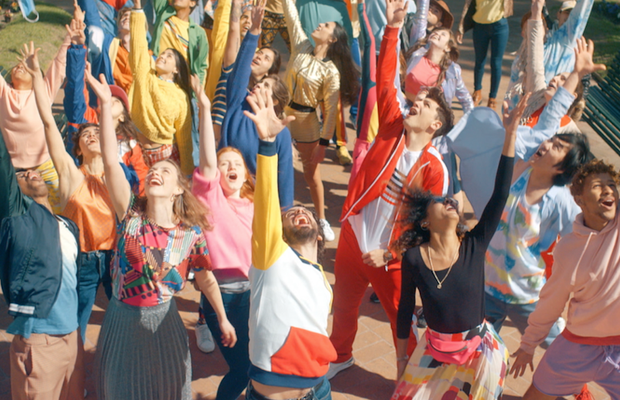 With the reopening of the different economic sectors in Colombia and the world, young people have begun to leave their homes and reunite with their friends to live the ‘new normality’. The problem is that they left their safety and that of their friends in the background, behaving in an inappropriate way and forgetting the rules of care and distancing in bars, shops and social gatherings. Being this a problem where alcohol consumption and young people are the main actors, Poker, the brand that defends friendship, launches a campaign to protect them from their own unconsciousness. This campaign is an initiative that was born in Colombia and which is joined by Peru and the Dominican Republic, seeking in a combined effort, to raise awareness and protect consumers.

At first, the brand carried out an investigation with young people, to understand their behaviour, beliefs, and other insights that could broaden the understanding of the situation, reaching valuable conclusions. Among them, that young people believe they are immune to the virus; that many think that the contagion only occurs in older people; that nothing will happen to them because they take for granted that the friends they meet take care of themselves; or that it is simply not necessary to comply with the biosafety regulations.

Then, thanks to the information obtained, the brand finds, through a musical, a creative and disruptive way to attack the false beliefs that young people have about the pandemic. This musical query, through an ironic tone, all those behaviours at such a conjunctural time. And based on a 360 strategy, integrated by digital, tv, experiential and trade actions, Poker carries out a campaign that shows that despite believing that we are expressing our affection to those closest to us every time we meet, this is not a friendly behaviour when we forget the minimum standards of safety.

In the end, Poker and DDB were able to demonstrate once again, that the best way to defend friendship is to work among friends.