"Whether in his music videos, commercials or narrative works, you can see Salomon’s unique signature as a storyteller across them all" 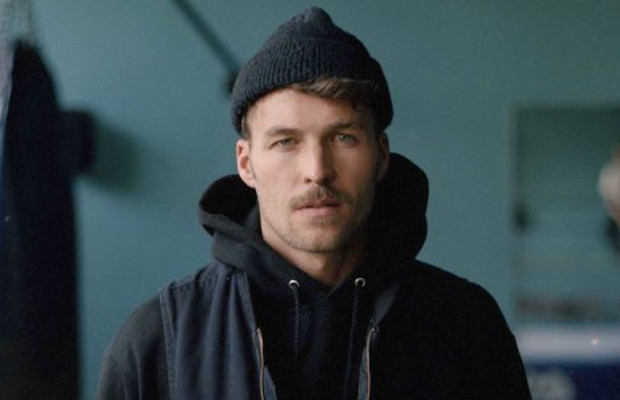 PRETTYBIRD has announced its most recent signing of acclaimed filmmaker Salomon Ligthelm to its US roster. Salomon’s international background and distinctive visual style come together to create boundary-defying work that spans uniquely across the spectrum of advertising, music video, documentary and narrative film.
“Salomon is the ideal filmmaker for PRETTYBIRD,” shared PRETTYBIRD president Ali Brown. “We love filmmakers whose creative voice resonates clearly in their work no matter the final shape it takes. Whether in his music videos, commercials or narrative works, you can see Salomon’s unique signature as a storyteller across them all. I have always been drawn to the way he creates characters and worlds that elevate the ordinary and viscerally pull you in with their beauty and texture and I’m thrilled to work with him across the field of filmmaking.”
“Salomon’s work has the power to translate and harness vulnerability with a narrative that manifests in an authentic visual language that dramatically changes the landscape on how we view short form." added Juliette Larthe of PRETTYBIRD in London. "Salomon's directing uniquely combines his different life skills and technical craft skills which directly feed to his successfully uniting ideas into stories that matches beautifully with our PRETTYBIRD manifesto. Salomon will be an exciting addition to our community and very stiff competition for the good work getting made.”
Salomon commented: “I have always loved the work that PRETTYBIRD has done over the years - their excellence in a wide variety of mediums is astounding and I'm incredibly humbled to be able to co-create with them. But perhaps most exciting is working with such kind, generous and integrous partners, who have always championed a wide variety of voices, bringing the best out of each unique and individual creative ally.”
The son of missionaries, Salomon’s childhood meant traveling the globe, calling Johannesburg, Sydney, Dubai and New York home. This spirit of exploration has manifested in his work - as a self-taught filmmaker, his visual style ranges from experimental to classically cinematic, but always at the core is humanity and the stories that emanate from that core. As he told MUSICBED Blog: “It’s important to do something you’re not comfortable with. To work outside of your arsenal or repertoire.”
As a young filmmaker, Salomon’s work garnered recognition across the globe, dominating the new director competitions upon his arrival onto the scene. He has since quickly amassed an esteemed list of clients for whom he’s created award-winning work including Ford, Audi, Adidas, Puma, as well as stunning music videos for artists such as Prince, The Weeknd, and Young Fathers. His foray into longer form includes Rocket Wars, which documents the stunning aerial fireworks battle of a Greek village, as well as multiple screenplays currently in development.
View a compilation of his work here.