Canadian non-profit Fondation Émergence teams up with Rethink for International Day Against Homophobia, Biphobia, and Transphobia 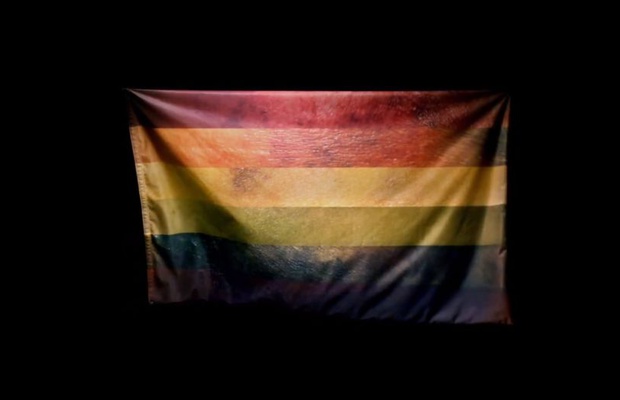 Today is the International Day Against Homophobia, Biphobia, and Transphobia (IDAHOBIT). To mark this year’s campaign, Canadian non-profit Fondation Émergence has reimagined the Pride flag with images of real wounds and bruises sustained by victims of transphobic and homophic hate crimes.

To create the new flag, Fondation Émergence — which created IDAHOBIT in Quebec in 2003 — collected the testimonies of LGBTQ+ activists who have experienced violence. Using images of wounds from the injuries they suffered, the reimagined Pride flag is a symbol of resilience, strength and the triumph of equality over marginalization, exclusion and violence.

This campaign is a visceral reminder that Pride is at its core a protest movement, and there is still much work to be done. Today, Fondation Fondation Émergence is calling on the general public and governments to protect our LGBTQ+ communities around the world, and to share images and videos of the flag to send the message that homophobia, biphobia, intersexism and transphobia have no place in this world.

“This flag is our message to countries where violence against LGBTQ+ people is sanctioned,” said Laurent Breault, directeur général, Fondation Émergence. “Even in Canada, where some politicians still support conversion therapy, and hate crimes against gay people are on the rise, we have a long way to go. If we all take a stand against homophobia and transphobia, we can stop it once and for all.”

To learn more about this take on the Pride flag and for guidance on actions that LGBTQ+ allies can take towards healing, visit thecoloursofpride.com. Interested parties can also request a flag for flying at upcoming 2021 Pride celebrations across the globe.