The 30-second spot was brought to life by the Grey Group and will air at the end of the first quarter of the game. 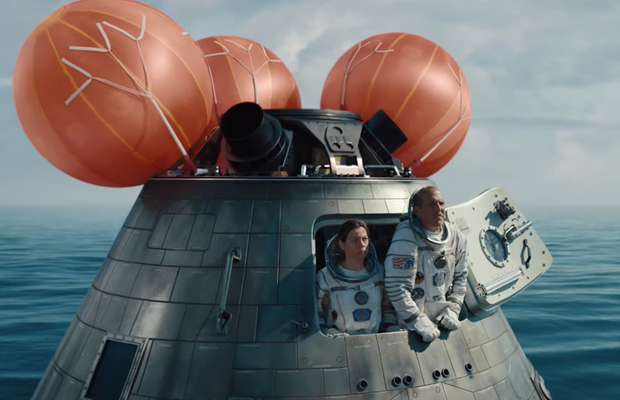 As the biggest snacking day of the year approaches, the Pringles brand is ready for take-off and releasing its fourth consecutive Big Game spot. Fans were given a sneak peek via the Pringles social channels, and the brand is now debuting the full spot.

After last year's ad featuring the animated duo Rick and Morty, the Pringles 2021 spot further propels viewers into the world of Flavour Stacking, which encourages fans to unlock new flavour combinations by stacking different crisps on top of each other. After tuning in, fans will have a better understanding of the unexpected and hilarious consequences that can ensue when they get too distracted by endless flavour exploration.

The ad, titled 'Space Return', opens with a pair of astronauts who have made a successful water landing and are looking confused when there isn't a rescue boat to greet them. The spot then cuts to mission control – a team known for genius – so enthralled and consumed by Pringles Flavour Stacking that they forget about their responsibilities. The stacking-fuelled hilarity continues when a fishing boat passes by the spacecraft but is also too busy stacking to notice the stranded heroes. Pringles Flavour Stacking presents a galaxy of endless combinations that can be quite…distracting.

"Coming off a huge year for Pringles, with a new look for the brand and the introduction of our new Scorchin' line, it's great to bring a taste of Pringles' fun and unnecessary genius to the Big Game again," said Gareth Maguire, senior director of marketing for Pringles. "With literally thousands of different Flavour Stacks to experiment with, you can easily get distracted from other responsibilities."

The :30 spot was brought to life by the Grey Group and will air at the end of the first quarter of the game. The ad also features the recently unveiled new Pringles can design and will be supported by a fully integrated marketing campaign including PR, digital and social media. 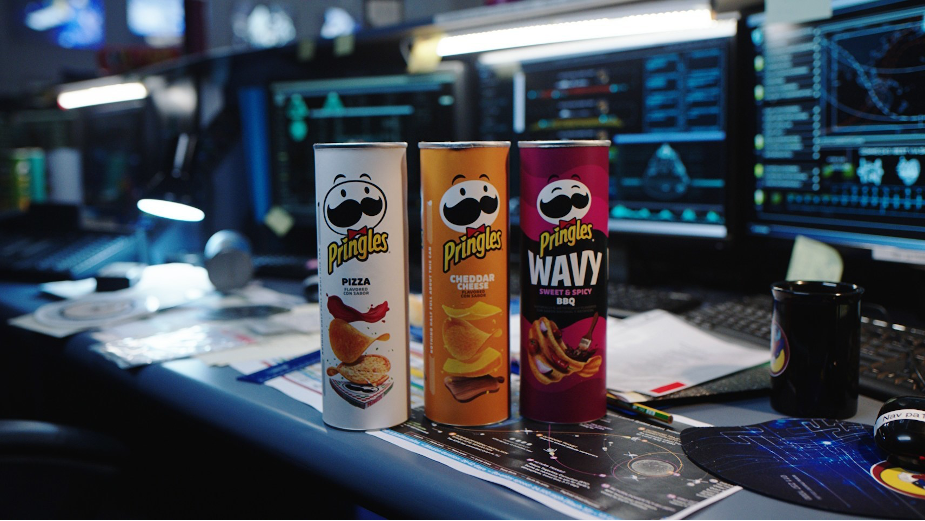 While the Big Game will create the flurry of excitement and attention seen in years past, 2021 will look different as more football fans enjoy the game from home. However, nearly 50% of consumers indicated they would be watching the game with close friends and family in 2020, proving 2021 will be just as big of a snacking day as people enjoy the event.

To get in on the stacking action and build the flavours featured in the spot, visit your local retailer and pick-up Pringles Original, Barbecue and Pizza to recreate your own 'BBQ Pizza Stack' or Pringles Jalapeno, Cheddar Cheese and Ranch for the 'Spicy Cheese Stack'.