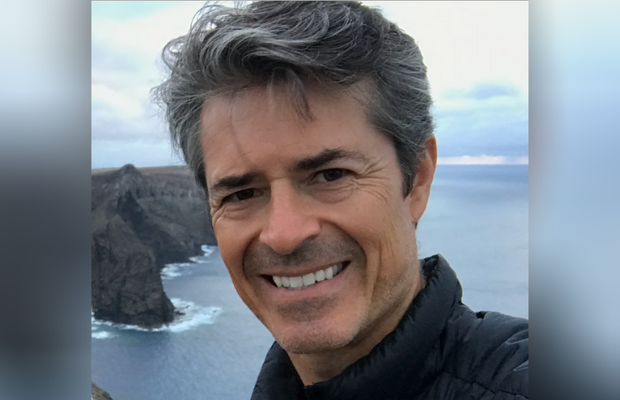 Has the pandemic changed what it means to be a producer? Some might argue that it has. Over the past 18 months and counting we’ve seen a renaissance in the old-fashioned idea of ‘problem-solving production’ through innovations such as virtual production and remote filming. Initially adopted by many as coping mechanisms amidst the turbulence of Covid, these ideas have become permanent features in the global production landscape.
But what impact do these new ways of working have on that most foundational aspect of production: the big creative idea? Over the years, producers have become dab hands at quite literally mapping out the best ways to express ambitious creativity through a mixture of practical know-how and the most gorgeous environmental backdrops we could imagine. Pandemic-induced limitations forced us to recalibrate, but as restrictions gradually lift, the time is right for an open and honest conversation on the future of the big creative idea. Specifically, how should the production industry aim to breathe life into ambitious creativity in a post-pandemic world?
To explore that question, the Production Service Network (PSN) has partnered with Little Black Book for a series of interviews with some of the most experienced production experts from across the global industry. Through these conversations, we’ll explore how producers tackled ambitious and challenging creative briefs, shining a light on best practices and how they can evolve into the industry’s future.
“There’s no better time to be having this conversation”, explains PSN MD Michael Moffett. “We need an antidote to stakeholder reservations which stifle creativity in this challenging age - and I’ve no doubt that, over the course of these conversations, we’ll find many”.

“There isn't a time that I've shared stories with experienced producers that I've not learned something new, useful, and often unexpected”, notes Michael. “That element of surprise has me anxiously awaiting this series of articles!”
In order to facilitate an open and honest dialogue, the upcoming series won’t pull any punches in the scope of its topics. These will include (but are not limited to):
In exploring production’s future we’ll be championing the truth, creating a platform for the honest conversations needed to map out a post-pandemic reality.

The Future Is Collaborative

Above all, the interviews across this series will aim to add value to the collaborative conversation about the future of creativity and production.
“It really does take a village”, says Michael. “For example, at PSN we are a one-stop shop to determine the most suitable territories for a shoot and execute it with top-tier local support worldwide. But we rely on producers to break down the creative into a thorough production brief”.
The lasting effects of the pandemic have added extra layers to the logistical challenge producers need to overcome in finding the right way to express creativity. “Nationality and vaccine status have become vital considerations in location feasibility”, Michael explains. “That gives us more building blocks of essential knowledge to be set on the foundation of a client and agency that know what they want, and a director who knows how to deliver their chosen creative”.
For Michael, all of that makes LBB the perfect platform to play host to these conversations. “LBB reaches the eyeballs of agency producers as well as brand in-house production teams who are no stranger to the task of bringing ambitious creativity to life”, he says. “That positions it perfectly as the place in which to learn from the experiences of top producers, and chart a course for what we hope will be a post-pandemic world”.