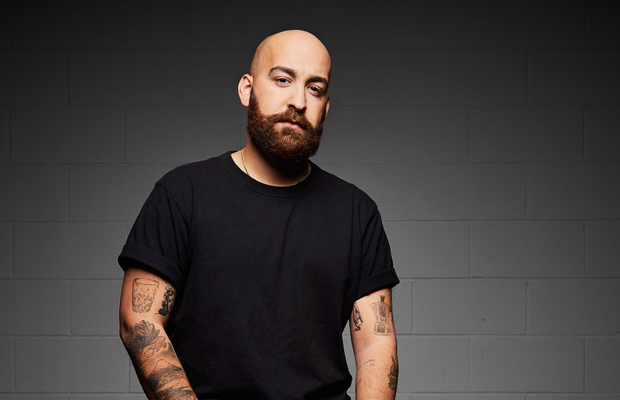 Production company Impossible Studios has launched in Toronto with the intent of bringing a nimble approach to production without compromising quality.

The company is founded by Marco D’Angelo who previously worked as a director and producer at telecom giant Rogers as part of its in-house creative group. While at Rogers, he produced and directed national broadcast spots for some of Rogers’ largest clients, including the NHL, Walmart, President’s Choice, Hometown Hockey, and Unilever.

It’s this experience of frequently working client-direct, outside the typical production company framework, along with his perspective on keeping production lean, that D’Angelo is leveraging with Impossible Studios.

“My career path was not traditional by any means. As a result, I haven't been shaped by the industry to work a specific way,” says the executive producer. “This untraditional journey has given me a unique perspective on what it means to lead a production company.”

This desire to better serve agencies and clients has manifested itself in jobs that were completed with incredibly fast turnaround times, while delivering on quality. For instance, “Play in the Open,” a recent spot for Canada Goose which touted the iconic outerwear brand’s collaboration with the NBA, was in production within a week of being briefed.

Since soft launching in the early days of the Covid-19 pandemic, Impossible has shot a broad range of projects, from mental health awareness pieces to international broadcast and stills projects for clients including Canada Goose, Joe Fresh and Panasonic.

One of Impossible Studios’ first projects was a charity initiative called CreativityForGood, which offered content for brands and organizations in need of support. One of those films for Hot Black Coffee detailed how the Queen West coffee shop pivoted to become a local bakery as a means to generate revenue and continue to serve its community during lockdowns. Similarly, as the city began to open up last summer, Impossible created a welcoming film for the Greektown BIA that focused on the businesses that make the east-end neighbourhood a thriving community.

In building the roster for Impossible Studios (full bios below), D’Angelo says he focused on emerging talent he’s worked with over the years to give them the opportunity to carve a space of their own in the industry and apply their talent to larger scale projects.

“This group embodies everything we stand for: they’re talented, they can be scrappy when they need to be and their ultimate goal is to produce the best damn work they can, regardless of the obstacles presented to them,” D'Angelo says. “We just want to give a platform to the artists that we know deserve it.”