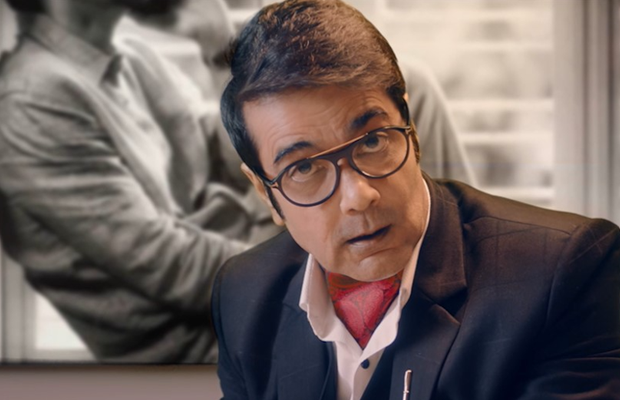 Earlier this month, Tata Pravesh, embarked on a multi-media campaign titled #AkelaHiKaafiHai, in an attempt to drive brand awareness and consideration about a new category of steel doors and windows, with Gajraj Rao as its brand ambassador. The brand then followed this up with its first ever influencer film featuring VVS Laxman. The second film in its influencer series features Bengali cinema’s reigning superstar, Prosenjit Chatterjee.
Conceptualised by Wunderman Thompson South Asia in association with SVF brands, the film is shot in Prosenjit’s apartment. It is a nod to the opening sequence of Satyajit Ray’s Nayak (The Hero) in which the then superstar of Bengali cinema, Uttam Kumar, was getting ready to leave his home. The film attempts to recreate that sequence albeit in a contemporary setting. Incidentally, Ray had shot the sequence in a house in Kolkata which is now Prosenjit’s residence.
Prosenjit takes us on a tour of his apartment as he talks about another superstar - another nayak - with whom he shares his home. Someone who can walk through fire, unharmed. Someone whose stardom is not threatened by anything. Someone who is there for the long run.
Commenting on the film, P. Anand, chief, services and solutions, Tata Steel Ltd., said: “Tata Pravesh steel doors and windows offer unmatched strength and durability along with style, eliminating all hassles associated with alternate offerings in the market. Mr Prosenjit Chatterjee has been the undisputed king of the Bengali movie industry for decades. He exudes sophistication and class, qualities which are true of Tata Pravesh as well.” 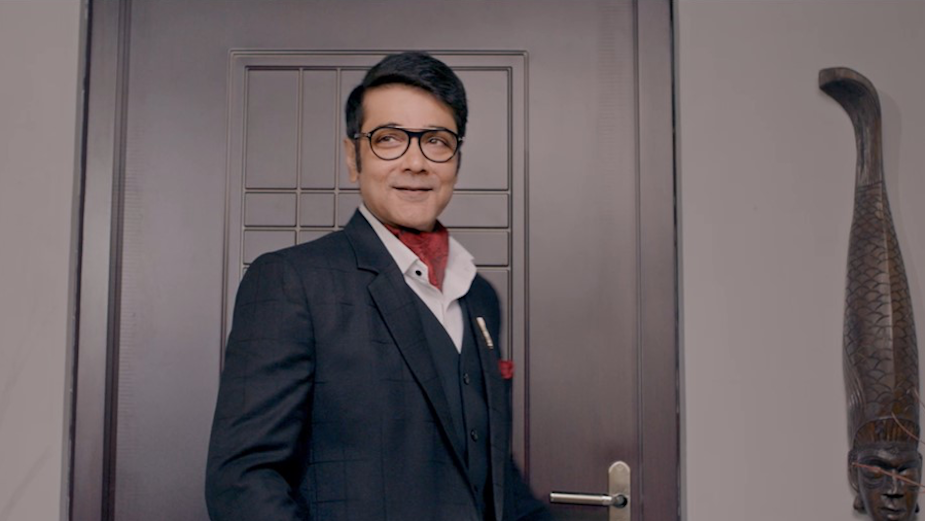 “Stylish, versatile and evergreen, Mr. Prosenjit Chatterjee is a true icon of Bengali cinema." added Vijay Jacob Parakkal, senior VP and managing partner, Wunderman Thompson, Kolkata. "As an influencer, he was an obvious choice, as he embodies Tata Pravesh’s qualities of strength, elegance and timelessness.”