Al will continue his role during the merger with Proximity London 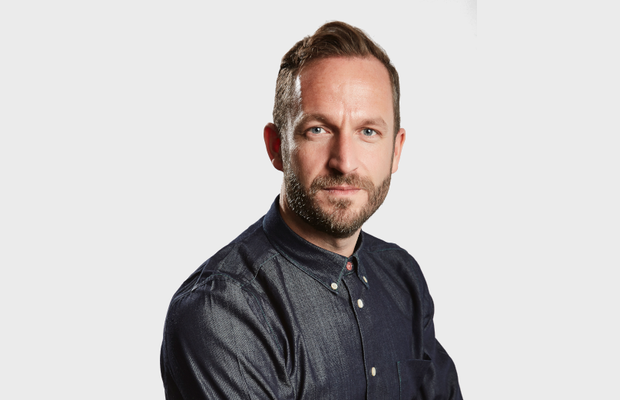 RAPP UK has confirmed that Al Mackie, its chief creative officer, will continue in that role at the agency, which is newly merged with Proximity London.

Al, who joined RAPP in 2017 from Rapier, has since overseen award-winning work for clients.

His appointment coincides with the decision of John Treacy, the executive creative director of Proximity London since 2013, to leave the business.

John said: “As I look back, it’s been an amazing ride but I’m taking the opportunity to now go in a different direction. After nearly seven years at Proximity and 18 years as a CD/ECD, it’s time for a break.”

He added: “I know you’ll all make a massive success of the merger and I want to thank everyone past and present who have helped make Proximity such a special place.”

Omnicom announced in May that RAPP UK and Proximity London would merge under the RAPP name as part of a broader worldwide move. The UK business will be led by Chris Freeland as executive chairman, and Gabby Ludzker as chief executive.

Gabby said: “JT smashed the brief we gave him at the start of his career at Proximity – to get back in front of jury’s – by winning nearly 200 creative awards globally, including a Cannes Gold Effectiveness Lion. JT found and nourished an incredibly talented team who we cherish. We’re sad to see him go but can’t wait to see what he achieves next, no doubt gold dust!”

Get That Wine Cellar Feeling This Summer with Laithwaite's Seasonal Spot