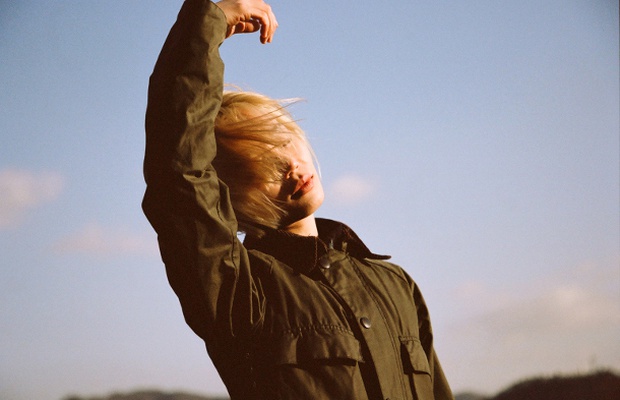 As part of its Tokyo 20XX specialism, MullenLowe Group Japan recently collaborated with Red Bull to create ‘machìna’, a 12-minute documentary about the story of a former K-Pop idol who has pursued her passion as an independent electronic music artist.
Traversing the quiet fields of rural South Korea, through to the city lights of central Tokyo, ‘Machina’ charts the story of a former K-Pop idol who turned her back on the factory-like rigours of the mainstream music industry to pursue her passions as an independent electronic music artist.
Directed by Paris-based duo The Bardos, the 12-minute documentary eschews a conventionally linear narrative in favour of an ethereal bricolage that profiles Yeohee Kim, a.k.a. machìna, and her career to-date, representing the unique palimpsest of places and experiences that can be heard in her current music.
The documentary is soundtracked exclusively by tracks from machìna’s new album, “Archipelago”, released in February 2019, about which Pitchfork Media wrote glowingly in their review of the LP:  “After placing the emphasis squarely on her vocals in her K-pop days, and continuing to put them front and center on initial machìna releases, she’s found a balance between blending in with her synthesized churn and soaring above it.”
Although the Tokyo 20XX cultural insights specialism has been acting as strategic partner to Red Bull Japan for their music strategy since the inaugural Japan-edition of the Red Bull Music Festival in 2017, this video marks the first creative collaboration between both parties.