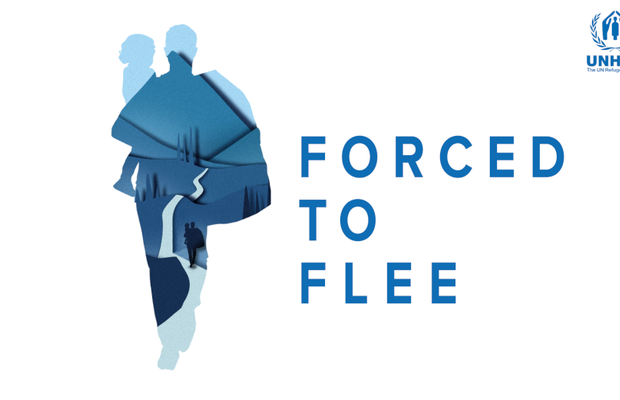 Leading global communications agency, Red Havas, has joined forces with UNHCR, the UN Refugee Agency, in line with its 70th anniversary. To mark the occasion, today the Agency announces the launch of a podcast series that will highlight some of its most important work and key moments in history.

The seven-part series – “Forced to Flee” – will showcase stories of past and current refugees around the world, revisiting some of the major emergencies of the post-war that have forced millions of people to leave their homes in search of safety and peace. Each episode delves into UNHCR’s archive of first-hand accounts of some of the most dramatic events of the past 70 years, from the Soviet invasion of Hungary in 1956 to the fallout from the conflict in Viet Nam, right through to today’s emergencies in Syria, Venezuela, the Sahel and beyond.

Mark Campbell, global head of content at Red Havas, says: “We’re honoured to partner with UNHCR on a campaign that not only delivers meaningful content, but starts an impactful conversation on key issues directly impacting people today. The current crisis in Afghanistan is just one example spotlighting the importance of why organizations like UNHCR exist, and we hope this podcast can bring some much needed attention to these many untold human stories.”

Barney Thompson, senior global editor/writer at UNHCR, adds: “As we, alongside the 1951 Refugee Convention, mark our 70th year, we thought 2021 was an opportune time for us to join forces with Red Havas and develop a creative, storytelling campaign that speaks to the history of our organization and the work we do protecting people forced to flee. But we felt the best way to do that was to put refugees and other displaced people front and centre – to let them tell their stories. And we wanted look forward and ask how the world should respond to record levels of forced human displacement. This is a debate that must be continued, now more than ever.”

As well as developing the series, artwork, microsite development and managing global distribution, Red Havas is also responsible for social and PR amplification.

Episode one, titled 'Dangerous Journeys' – released today – opens the series with a gripping account of a Vietnamese refugee’s journey by sea, when she landed on an island in Thai waters only to fall into the clutches of pirates. It also tells the story of an Eritrean refugee’s odyssey as she tried to reach Europe, including her ordeal at the hands of human traffickers and surviving a shipwreck off the coast of Libya.

Forced to Flee is available here, as well as on Apple, Spotify and additional services. For more information on UNHCR’s news, activities and history, please visit here.