Two-part miniseries created and developed by FRED & FARID New York reveals how music, just like the luxury cognac brand, is strongly influenced by where it was created 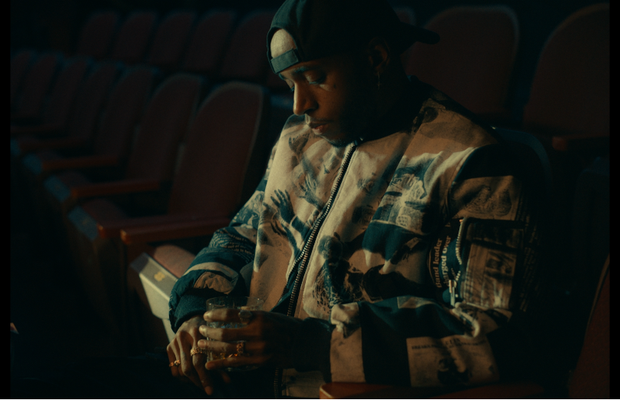 Rémy Martin has announced the new chapter of the 'team up for excellence' creative platform, 'Ground's Melody', a two-part documentary content miniseries created and developed by FRED & FARID New York, featuring multi-platinum GRAMMY nominated artist 6LACK - the second most streamed R&B artist behind Frank Ocean, and the most featured artist of 2019-2020.
In the series, 6LACK reveals how music, just like Rémy Martin, is strongly influenced by where it was created. By the ground of origin, both entities rooted in a strong culture of excellence. The first episode shot by Jackson Tisi of Los York released highlights the local sounds of music from Atlanta.
"In my hometown of Atlanta, everything from the clothes that people wore around me, to the food I grew up eating, to the music I heard while growing up, has inspired my style, sound and who I am today," said 6LACK. "I loved working with Rémy Martin because they have acknowledged and can relate to how local communities have an influence on not only our work, but also the culture - 'Ground's Melody' is a tribute to that.”
Rémy Martin cognacs are produced only in the fine champagne region of Cognac, France, making it unique in its quality and craft. This physical ground which has cultivated Rémy Martin's legacy and spirit is the reason the cognac house stands firmly behind its terroir.
"We are incredibly proud to team up with 6LACK to highlight the deep-rooted, shared values between music and cognac excellence," said Tina Reejsinghani, vice president at Rémy Martin Americas. "At Rémy Martin we celebrate the people, time and terroir that craft our cognac and 6LACK's dedication to excellence has truly inspired us." 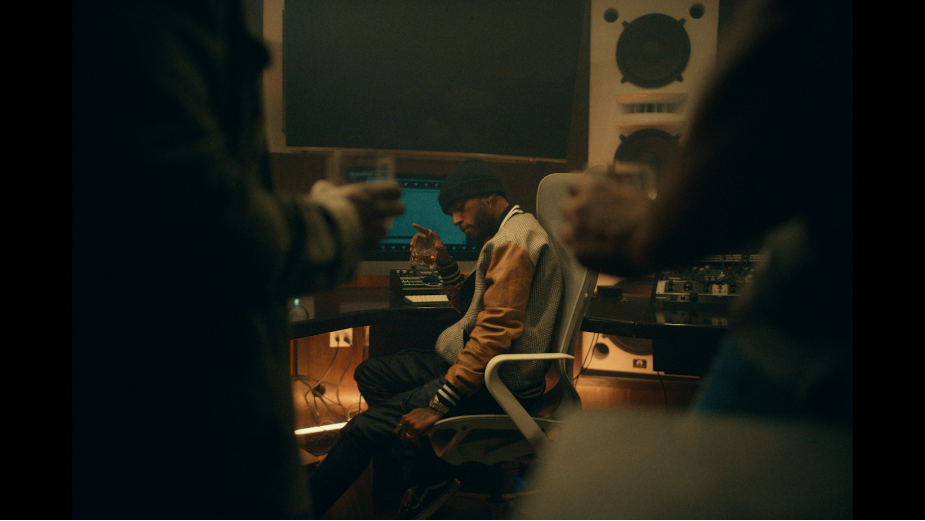 Created by FRED & FARID New York, the series gathers two cultures of excellence together, with Rémy Martin and 6LACK teaming up to examine the ways their individual locality and culture/values lead to the highest quality. In music creation and cognac production, there is an admiration for the communities that foster a culture of excellence.
“Places infused with the heart and soul of those living there, the architecture, the social context create a distinct signature to that ground." concluded the agency. "It works for any authentic and passionate people; Atlanta and Los Angeles for 6LACK, fine champagne region of Cognac for Remy Martin.”