Renault Reaffirms its Reign with 'Long Life of Cars' Campaign 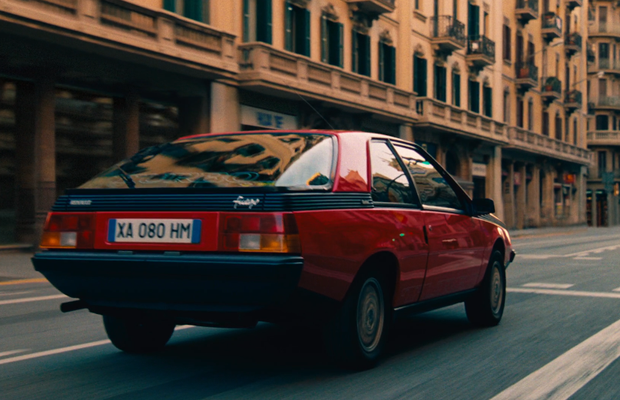 Today, over-consumption and programmed obsolescence have become major concerns in the consumer’s minds. This leads them to turn to brands that advocate sustainability.

Renault participates in this dynamic, particularly through its after-sales service, to enable its customers to enjoy their vehicles for longer.

The brand let it know through a new positioning supported by a new campaign and a new identity: Renault Services becomes Renault care service.

With its new signature "Long life for cars to live", Renault reaffirm the raison d'être of its after-sales service: make your car live longer.

This new signature cohabits with the brand's historical claim: "Who better than Renault to maintain your Renault?", promoting the expertise of its after-sales service.

To support this powerful message, Renault and Publicis Conseil came up with a campaign that challenges the codes of after-sales communications, with a film directed by Philippe Tempelman, based on images of the legendary Renault Fuego. A very cinematic film, with particularly polished production, and full of emotion to better highlight the durability of the brand's vehicles. The feeling of a sweet memory is supported and reinforced by the famous song "La plus belle pour aller danser", performed by Chris Garneau.

The Renault Fuego, a mythical vehicle as an muse

Arnaud Belloni, new Renault global CMO: "In line with the last Renault campaigns, this new film, full of emotion, capitalises on the human side and the passion of our profession. It shows the Renault Fuego, THE mythical and emblematic vehicle of the 1980s while underlining our commitment, our first mission and our pride in being able to make cars live longer thanks to the care and professionalism that we deliver in our after-sales service. "

The formats produced for this film and the complete kit for digital and social networks have been made available to different countries.

Renault and Publicis have also produced a print campaign, photographed by Pol Baril and composed of 12 visuals, highlighting the expertise, rigour and precision that Renault Care Service brings to vehicles. A series of highly aesthetic visuals to highlight the quality of the work of the company's women and men. These visuals will be used on posters, POP, press, display and CRM. 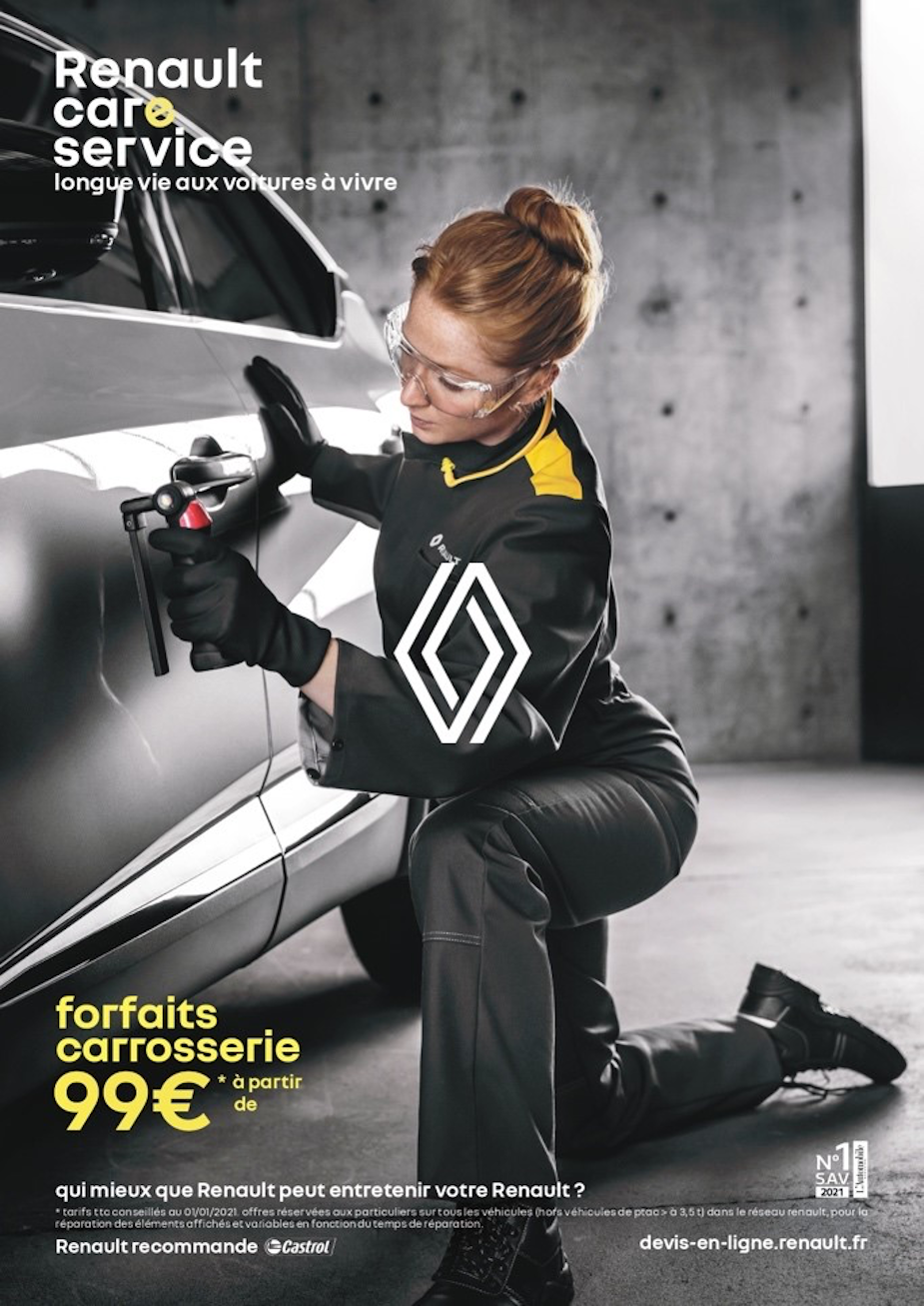 Title: The most beautiful to go dancing