Rethinking Digital Out of Home: Introducing The Primers 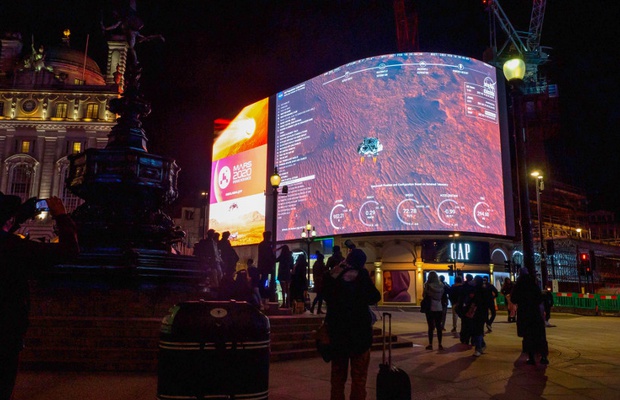 The progress of digital out of home (DOOH) as an influential creative advertising channel in the last few years has been rapid.
DOOH now accounts for more than 50% of total OOH revenue and can deliver 82% coverage of the UK population within a month. With a growing audience, unique amongst the major broadcast channels, all the indications are that DOOH will be the lead branding channel post Covid-19.
When assessing the qualities of large format DOOH, it’s apparent that the channel is more akin to primetime TV. However the two are often planned very differently.
An effective TV campaign usually relies on primetime peak spots, delivering large audiences in a quality environment. Securing a strong peak allocation with these key spots is second nature to a good TV buyer.
What struck me is that the same logic doesn’t always apply to OOH. That same quality threshold isn’t automatically applied at the start of the planning process and that hasn’t changed since the age of classic paper and paste static posters.
Most outdoor plans still start from the basis of building broadcast coverage with traditional standard 6 or 48 sheets first, with large format DOOH inventory often added at the end, as a ‘nice to have’. This approach is the exact opposite of the TV planning model.
Ocean decided to re-examine the planning process by carrying out an in-depth analysis of the UK’s entire DOOH footprint.
Using industry data and common denominators, we identified those DOOH locations which share the same properties as “must-have’“ peak TV spots. We have called these screens the Primers.
Ocean’s study is based on a rigorously tested strategy developed over six months. It is evidenced by the latest release of Route (Version 36 2020) and four Neuroscience studies.
The methodology has been developed in conjunction with our Insight team and two major out of home specialists.

In 2013, Ocean first set out to establish the existence and attributes of DOOH Primers through four Neuroscience studies.
These independent studies confirmed the hypothesis that premium DOOH locations deliver higher levels of emotional intensity and memory encoding compared to classic formats and that if iconic locations are used earlier in a campaign, the subsequent impact on secondary OOH increases.
This priming effect extends into the wider screen market with DOOH-primed mobile delivering 48% better results than television. It was also established that full motion DOOH advertising delivers 2.5 times more memory encoding and emotional intensity than static advertising.
In 2020 there was another breakthrough when OOH industry measurement Route introduced improvements to demonstrate the efficient cover of large format digital locations, something that had been missing previously.
Together, this evidence demonstrates that prime TV and large format DOOH share the same distinguishing characteristics, with one important difference.
DOOH reaches younger audiences as well. 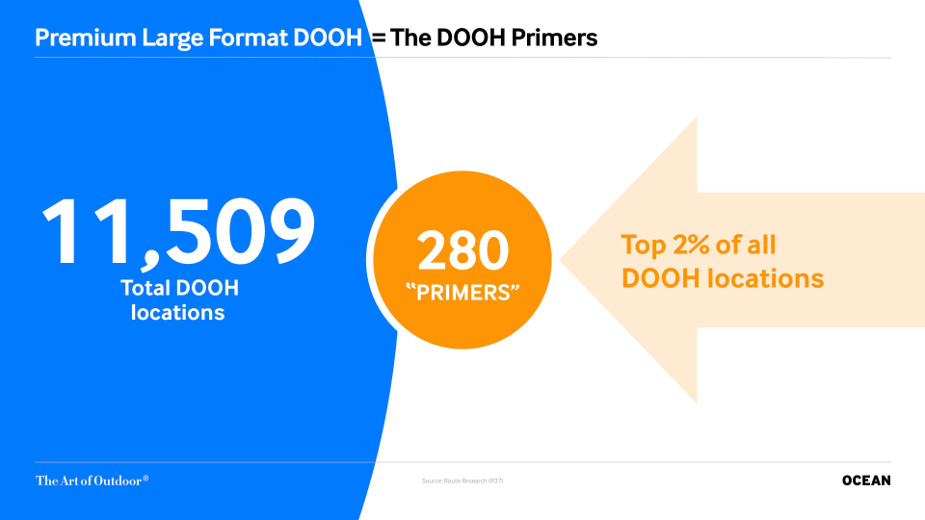 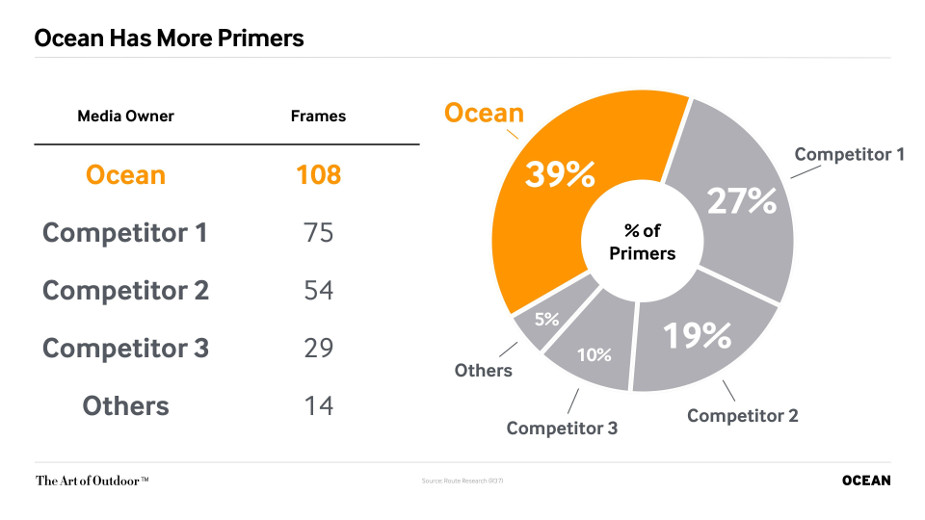 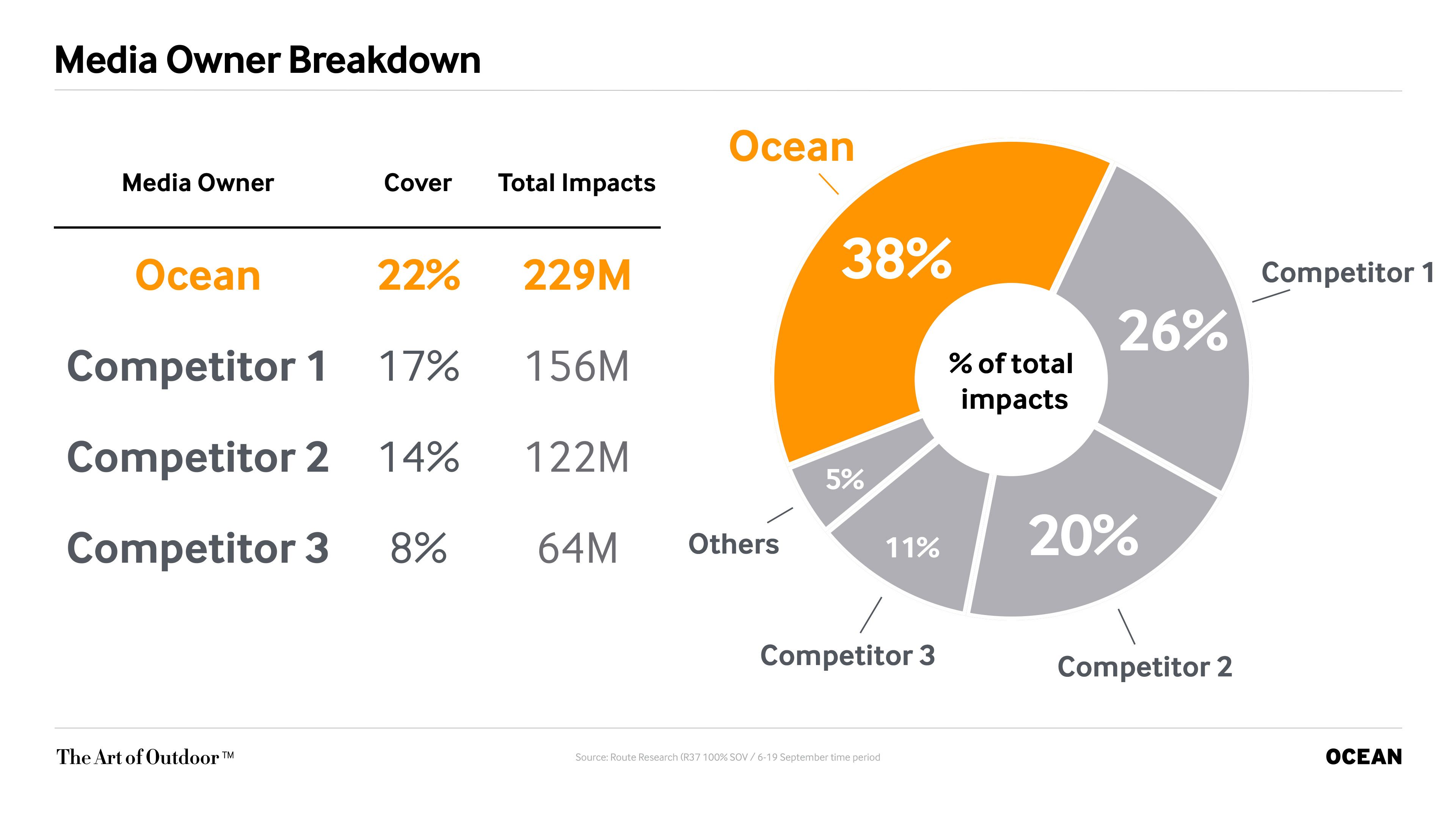 In defining a DOOH Primer, we identified six components which match those of peak TV: 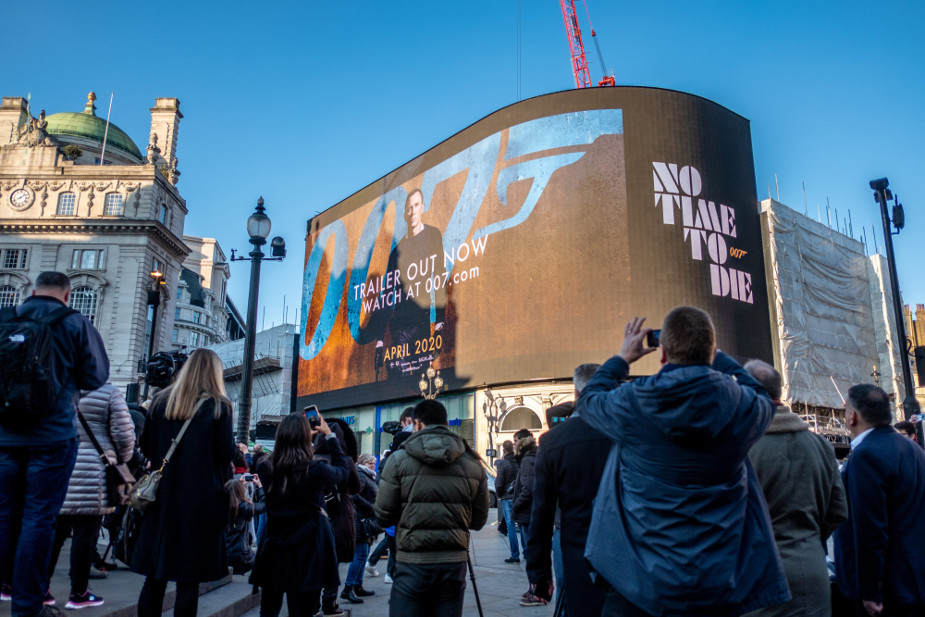 DOOH Primers have the same star qualities as prime, must have TV ad spots and do exactly the same job. For every Champions League or Great British Bake Off centre-break, there is a DOOH equivalent.
What we can now prove is that an OOH plan without the Primers is like a TV plan without Peak. Prime DOOH IS the quality threshold and should be the starting point for any OOH plan. It’s time to overhaul the process by making the buying of big DOOH Primers the starting point for any OOH campaign.