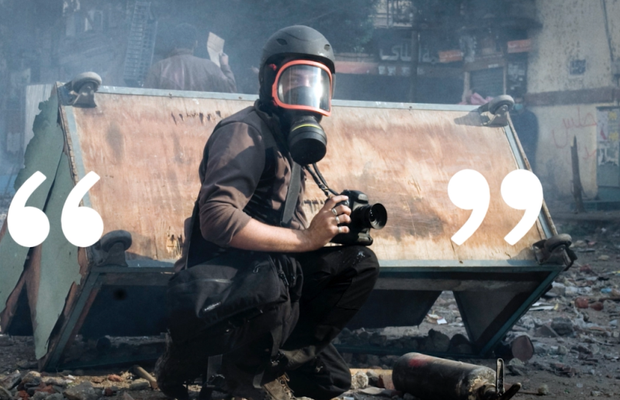 Reuters, the world’s leading provider of trusted news, insight and analysis, debuted today its first major global brand campaign, ‘The Source’. The campaign reinforces Reuters unique and vital role as the leading source for truths about our world.

Created in partnership with brand and customer experience agency VMLY&R, ‘The Source’ campaign builds on Reuters 170-year heritage to emphasise its reputation as one of the world’s most trusted news outlets. Reuters is where the news gets the news, with a unique model that serves the world’s media organisations, financial professionals via its Refinitiv relationship, and professional consumers through Reuters.com, Reuters Events and Reuters Plus, and is the definitive destination for unbiased and reliable news and information.

Now more than ever, the world is seeking independent, objective and unbiased reporting. ‘The Source’ campaign brings Reuters into the spotlight to demonstrate what has long been its defining philosophy: to tell all sides of a story but take none. Reuters delivers fast and reliable information with no bias or agenda, so readers can make smart decisions and take their next steps with confidence.

“Reuters has delivered trusted and unbiased news since 1851, providing billions of people around the world each day with factual reporting about the most important global stories. ‘The Source’ campaign speaks to this pedigree as well as the evolution of Reuters and our continuous innovation in how we report and deliver the news,” said Josh London, Reuters CMO and Head of Reuters Professional. “With the intense speed at which information travels and the proliferation of misinformation, people and organizations need a source they can rely on for the unfiltered truth. ‘The Source’ squarely tells them that place is Reuters.” 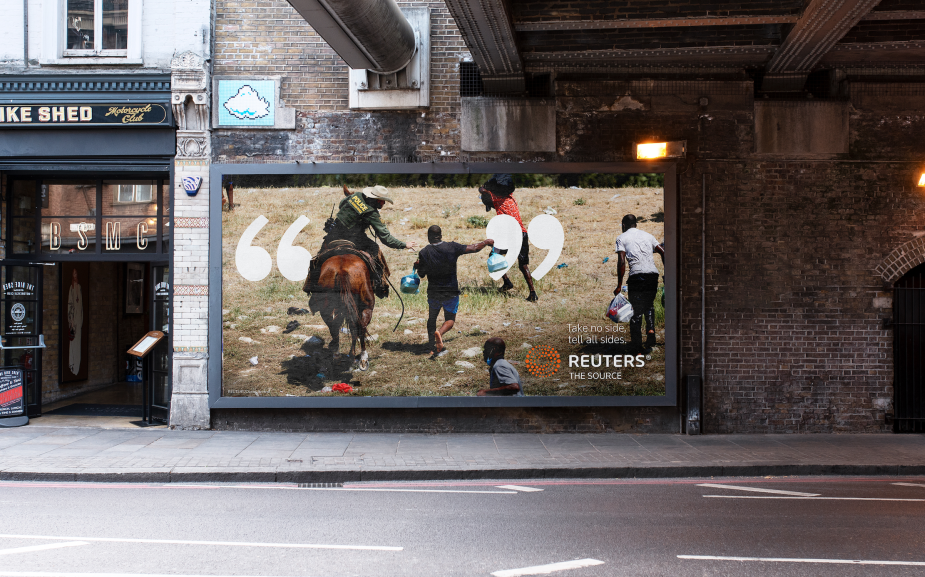 “With 2500 journalists in 200 locations around the world, our strength spans markets and geographies, delivering the deep global and local expertise that is uniquely Reuters,” said Alessandra Galloni, Reuters Editor-in-Chief.  “’The Source’ campaign puts that unique value front and center, showcasing what Reuters has been for nearly two centuries: the place for trusted, unbiased news.”

‘The Source’ campaign, which launches in the UK and U.S., utilises quotation marks in its creative as the universal symbol of reporting directly from the source. The quotation marks are employed to frame the truth at the heart of Reuters reporting, letting the story speak for itself. 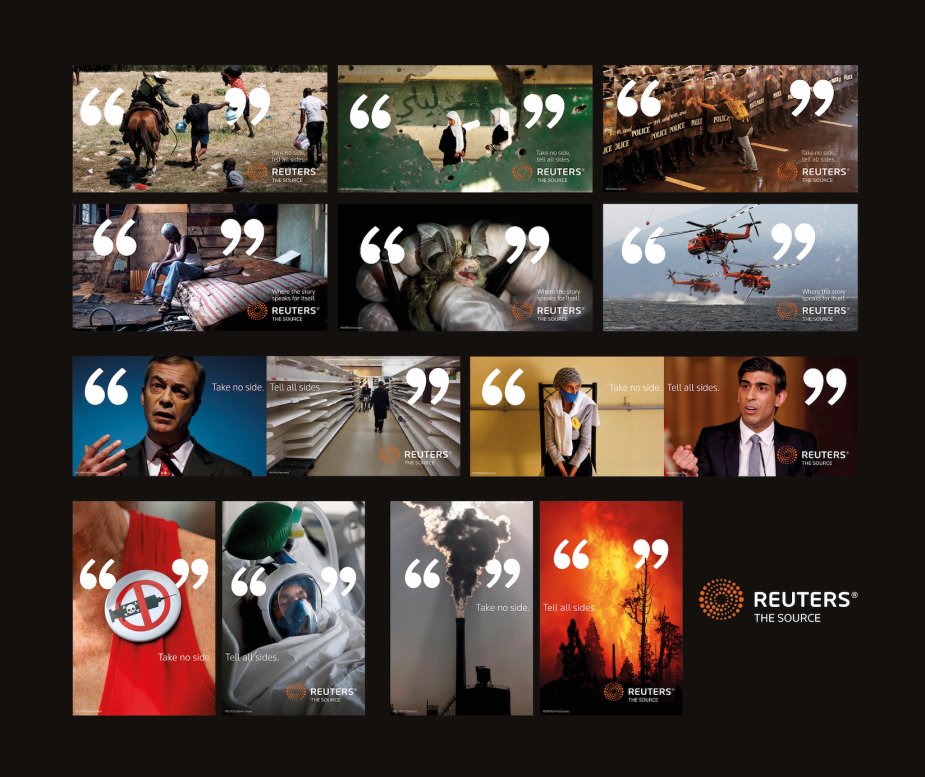 “With journalists in every corner of the world, Reuters truly is the source for unbiased news and information. We are proud to have worked with some of the best journalists in the world to bring authenticity and journalistic authority to the campaign,” added Tamryn Kerr, Creative Director, VMLY&R London.

At launch, the campaign includes a film, digital and out of home placements in London and New York City. Media planning and buying is handled by Wavemaker, with design support from Bond & Coyne.