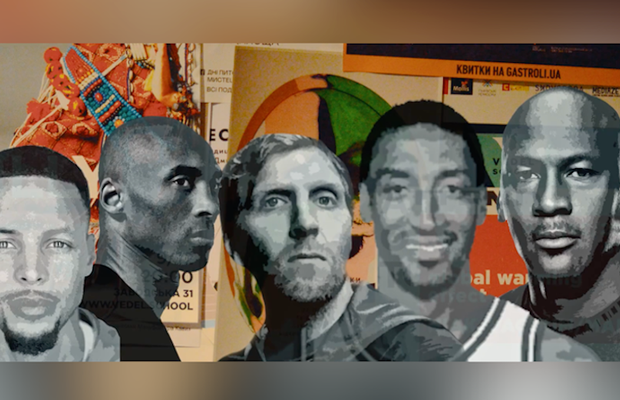 Sri Lankan born, Dallas-based, retired teacher....and hoops nut, Sai Selvarajan has released his latest film, 'The Unlikely Fan', about a basketball enthusiast who definitely doesn’t fit any preconceived image. Sai’s multimedia documentary, one of his most personal projects, will enjoy its world premiere at SXSW 21 on 16th March at 4pm. 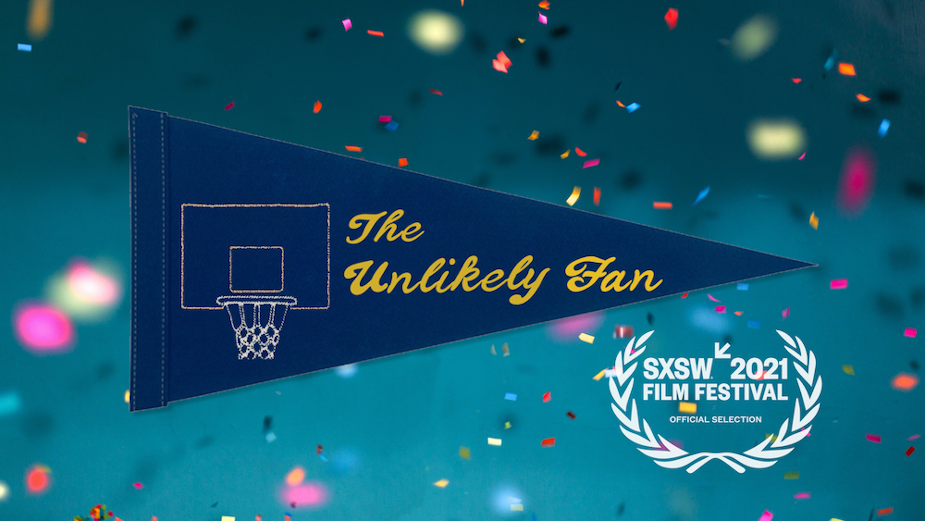 Directed by Sai and Jeff Bednarz, 'The Unlikely Fan' is an ode to the power of sport to rally and inspire, to see the art of passing, dribbling, and shooting as balletic, and to share that appreciation with your loved ones. Especially when your loved one is the mother of all b-ball fans.
“As a filmmaker you’re always on the hunt for an interesting angle on the world, and sometimes that perspective is not just close to home, it is home” Sai reflected. “My mom and I talk on the phone every day and two things we always talk about are my kids and what happened in the NBA the previous night. I think just being around her inspired me to tell this story.” 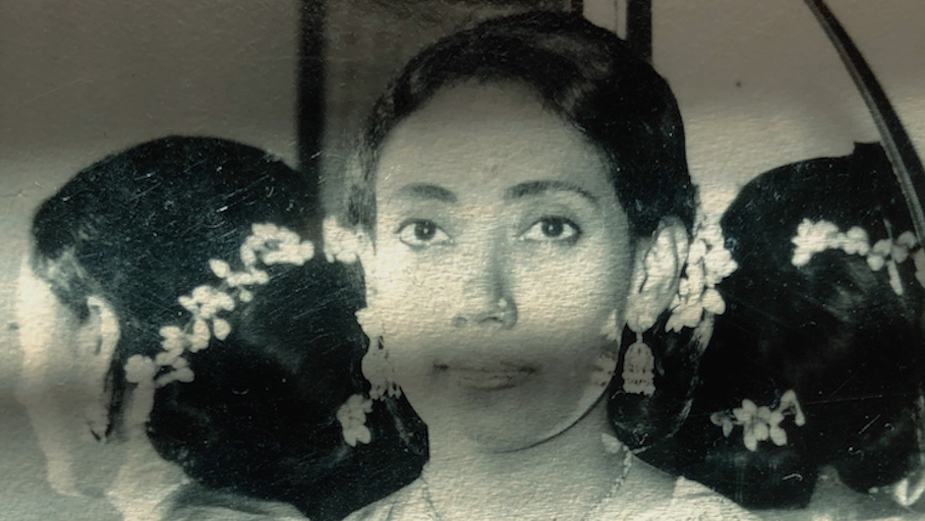 When it came to creating the short, the filmmaker knew it had to be as colourful as the subject. Leaning into his design background, Sai sought to craft something that felt handmade with love. Like most films, this work was a collective effort, with many people coming together, virtually, to make something even as the world - sporting events included - shut down.

“I’m very grateful for everyone involved and the opportunity to create, even when it felt like the world was just crumbling." concluded Sai. "I’ll always look back on this film with joy, because of the circumstances in which it was made. But I think you can feel the sense of urgency in the filmmaking, there’s no half stepping by anyone, every move feels bold and confident because they were all in.”